Just the two kids, thanks. 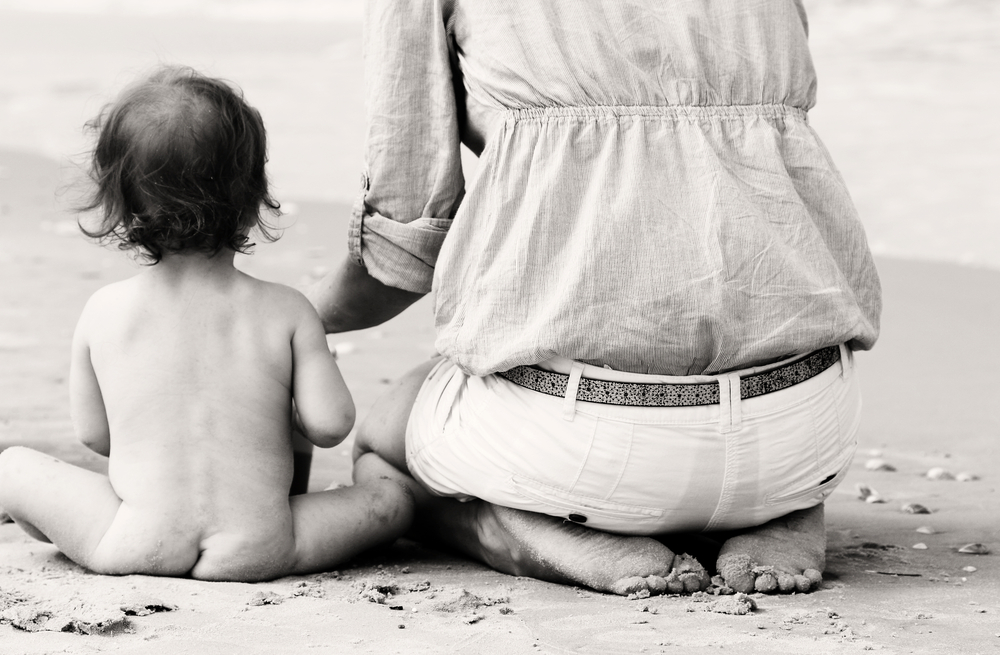 Just the two kids, thanks.

In the moments before I woke up this morning, I had a little dream. Two plastic sticks on a table in front of me: on the left, one line; on the right, two lines. A few seconds spent with a new life.

When I did blink at the morning, one of my non-dream children was vomiting and the other was crying because she didn’t want to vomit too.

The decision not to have more children – or maybe the realisation that I wouldn’t – has been an exercise in living in the present. That’s something I do very badly – I have one foot in Christmas 1985 (that was the year I got the great doll house) and Christmas 2060 (I’m hoping that by then I might be able to afford the only thing I really ever wanted – a Lady Lovely Locks). Future me wanted to be surrounded by an almost infinite number of people who had a vested interest in keeping me happy and alive (that is how I imagine old age) and she was fairly adamant that nothing get in the way of that. My ovaries are little balls of shouty and quite insistent.

For years I tortured myself with that ideal. My impossible future children had names and jobs and six horses. I became the crazy on the street who cried because how adorable are toddlers smearing poo with their little sausage fingers? and because why are all the clothes so much cuter now than they were when Lily was born? and because my sisters-in-law just kept having babies, which is like having your own babies but worse because they’ll never truly love you. Once I’d sufficiently beaten that deceased horse, the baby I miscarried took on a saint-like quality. He would have been the handsomest surgeon cum philanthropist the world had ever known and I’d have stood and applauded at all of his awards ceremonies until my arms came clean off (he would have surgically enhanced and then replaced them). Everything that went wrong in my life could have been fixed by this person, if only he hadn’t gone and landed me in hospital and then died.

Every minute of my waking and sleeping hours were totally and completely preoccupied by the idea that I wasn’t “finished”. Don’t worry though, I only let myself be carried away by this particular hallucination for three years.

Then the kids I do have grew up and I didn’t even notice.

Letting go of adding to my clan was a deliberate decision. It had to be. My heart would have continued to plough ahead with wanting eight children for the rest of my life. I’d have been dead in the ground and my heart would have been sneaking in to maternity wards to steal all the babies. My emotional, illogical need to procreate has a nuclear half-life and a very long memory.

I took a logic pill and realised that what I wanted, actually, was a smaller version of the man I loved. When I looked at him, I saw the clear blue eyes of our daughter and the square jaw of our son. I was struck by this little potential person’s musical gifts and compassionate nature. I didn’t want another child as much as I wanted a physical manifestation of how much I adored this man. He is infertile. So my choices were him, in the here and now, or more children, in the imaginary future where I have another man with different eyes and fewer guitars.

In deciding that I wanted to enjoy what I already had instead of pining for something that might always be hypothetical (and let’s face it, my baby making days continue to hurtle along into inevitable oblivion at rapid speed), I found somewhere I could sit still. Not until I did so did I realise I could love everything about Gaz without picking him up and smashing him into another human being. And that in doing so, I could immediately hear my daughters’ voices above all of that old racket. Instead of having four children, I’d let myself be drawn into a world where I had no children.

If you must know, I keep a small bag of baby clothes in a cupboard in my study. I bought them pre-miscarriage. There’s a grey knit jacket with big wooden buttons and a taupe two-piece with striped feet and a cheap Target onesie with ‘I’m one in a million’ on the front. When I’m fed up with the stupid world I pull them out and smell them, as if they have future baby scent and not just mid-range cotton scent. And I’m okay with that, because it gives me back to my present babies, even though they don’t let me bite their toes anymore.