Under the big top – Anna Spargo-Ryan

Under the big top 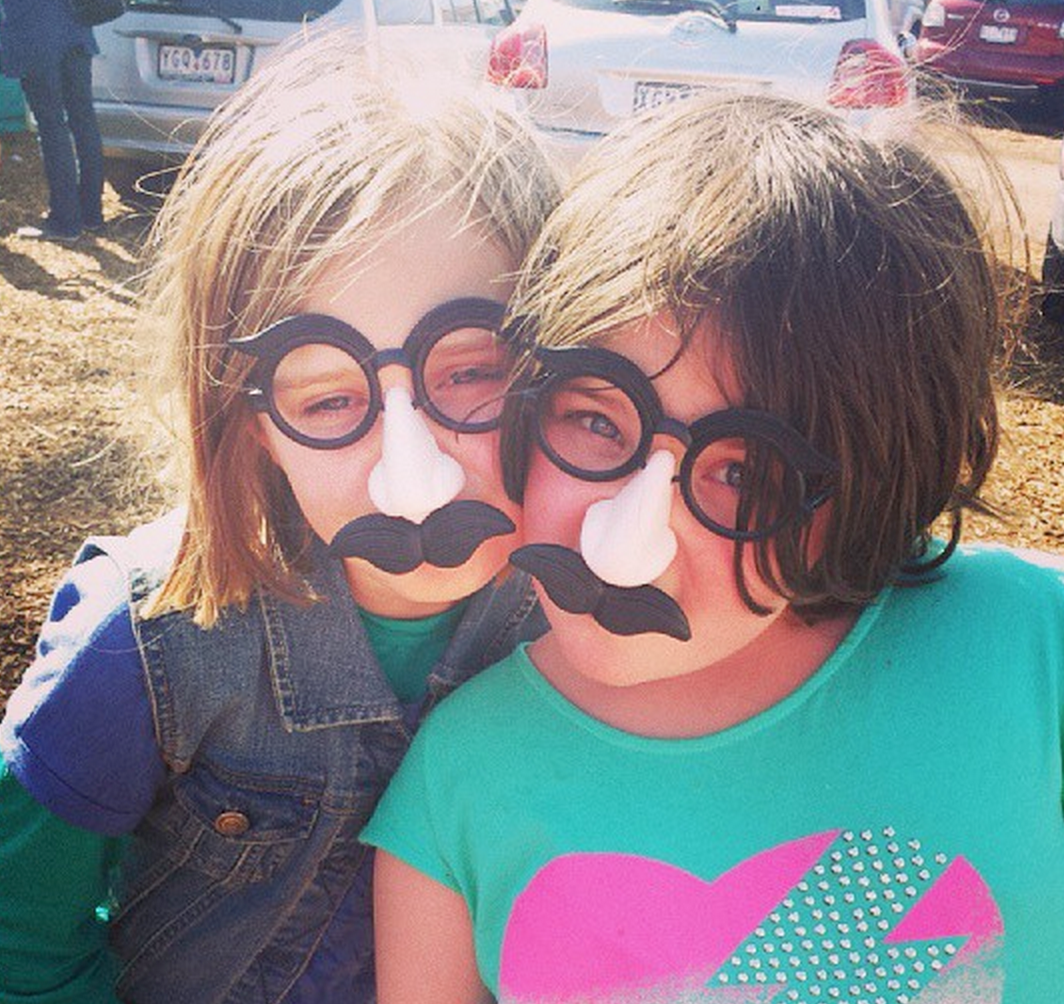 Under the big top

On Friday I took my kids to the circus. We’d managed to get to the last day of the holidays without actually doing anything fun (standing in the hallway and shouting “JUST PACK YOUR CLOTHES!” notwithstanding) and I was bobbing around in Mother Guilt Lake. I had those kinds of holidays, when I was a kid. The non-fun ones. I’d go back to school and my friends would talk about how they went to Bali or got a puppy or lived with a clown and I’d say, “I went to tennis camp for three weeks and my brother took a shit in my school bag.”

I don’t like to support circuses with animal acts any more than the next person who’s not an idiot, but Lily is obsessed with horses. Every day of her life she invests her little spirit in edging closer to her dream of having a horse (mostly by saying, “Mum, if we ever live on a farm, which I know is unlikely, can I have a horse?” over and over. The answer, of course, is yes.). And when your reality is restricted by the boundaries of what you can logically process, like mine is, and you’re in concrete Melbourne, your options for getting up close and personal with horses are limited.

We sat through act after tiresome act, the three of us, in a haze of buttered popcorn powder and the sticky webs of fairy floss, waiting. Noticing the girl in the hoop (what was her name this time?) but only as a precursor to the reason we were there at all: these horses. Lasso spinning. Trampolining. Old clowns. Just waiting for the horses, her reason for being, for breathing, for wishing.

With five minutes until the show ended, the lights went down and Lily’s body tensed. In the ring the three palominos performed various tricks under the crack of the whip, but that wasn’t why she was there. She was transfixed by the majesty of the beast, not even seeing the tricks, just the way its muscles tensed and released, and the soft sweeping of its mane, and the heavy fall of its feet. When I looked at her, it was with the same adoring fascination. And I realised she was crying.

So then I was crying. Which was the kind of circus this was. Then Lily told the car park attendant–who was also clown #3 and the juggling guy and the guy selling the showbags and the one whose mother was shouting at him to clean up the horse poo–that it was “such a great circus!” and he looked like he wanted to die, but at least I had managed to give them a holiday story.