What I’m learning about writing: be writing – Anna Spargo-Ryan 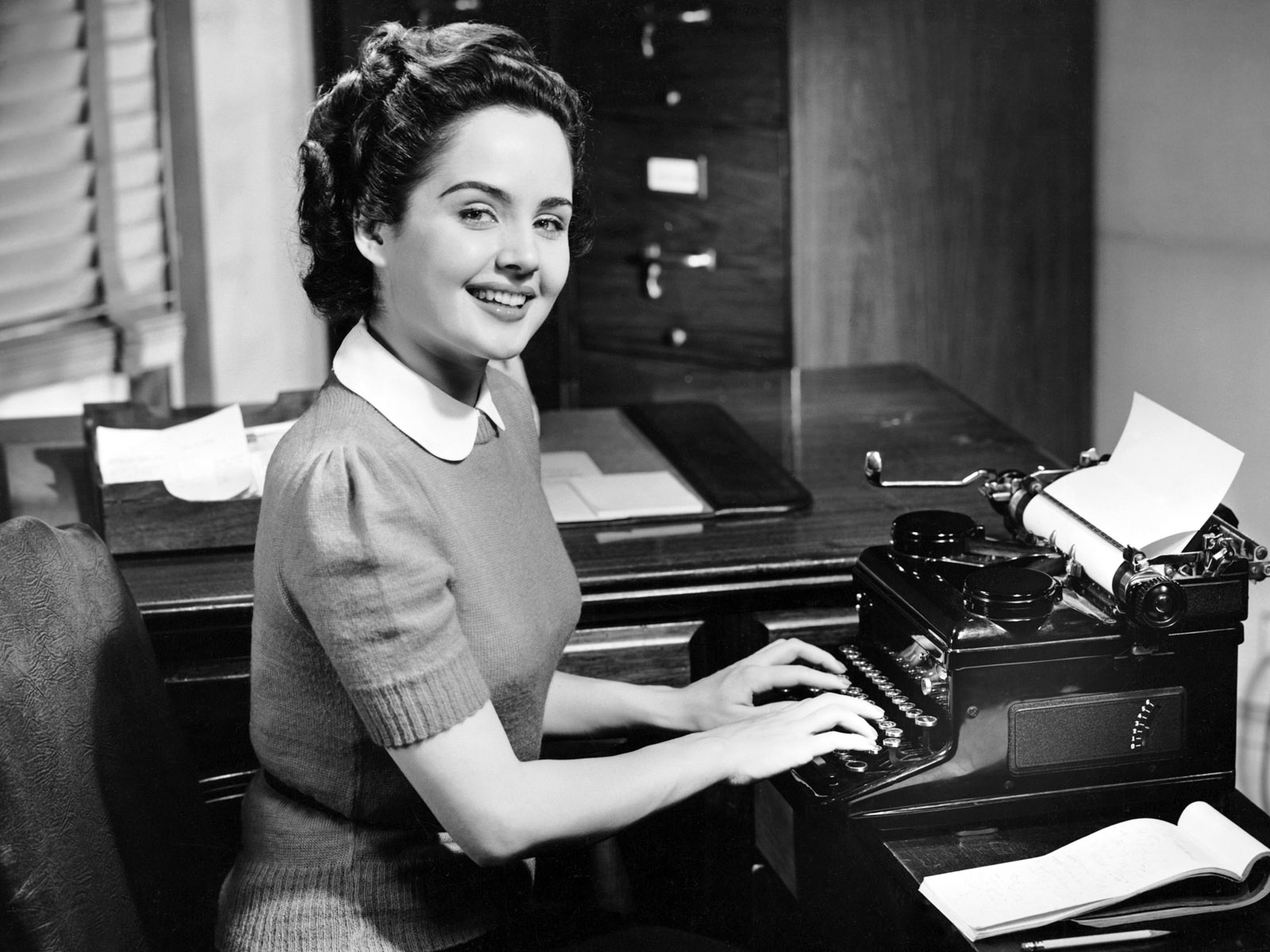 I had a conversation with Gaz, while slamming my keyboard into oblivion for Nano in 2011, about being a writer. I was trying to express to him what great joy I derive from writing: it’s my life’s purpose, it’s the only thing I truly love, when I’m writing I feel connected to myself, yada yada. Then I said that other thing writers say: “The only thing I’ve ever wanted to be is a writer.”

I expected him to fluff me up–yes, it is your destiny, you have clearly always loved writing and should go forth and share your talents with the world as it is your calling–because that was the mood of the conversation.

Instead, he said, “I’ve never thought of you as being someone who writes.”

I was shocked. “But it is the only thing I have ever wanted to be!” I shouted, throwing my laptop on the floor in alarm. How was it possible that the man I loved, the man with whom I had spent four years and every waking moment, did not realise that I was absolutely, definitely, completely someone who writes?

“Explain yourself, sir!” I was still shouting, as though an over-dramatisation might prove what a brilliant creative mind I was.

“Well,” he said, and he might have been hiding behind the fridge a little, “this is the first time I’ve seen you do it.”

So I punched him in the throat, as punishment for being so astute.

It is one thing to be a writer on the inside. I was a writer on the inside for a lot of years (more years than I realised, obviously). Whenever anyone questioned my being a writer, I referred them to the stories I had written as a child, because writing as a child was one of those things that writers did. “The first story I remember was one I wrote when I was five,” I said. “It was about a dolphin, but it was also shaped like a dolphin.” That qualified me as a writer. Non-writers would have waited until they were in their teens to write their first book.

I was a writer on the inside because I had thoughts that I imagined writers having. I listened in on the conversations of others and thought things like, I could put that in a book one day, which was close enough to writing. Writers were people who had these kinds of thoughts. Non-writers would just overhear conversation and not think anything; non-writers would walk around a supermarket without paying a single consideration to how they might incorporate the mundanity of their life into storytelling.

I was a writer on the inside because I read books and thought about how the words had been strung along, and how they sounded next to each other, and how the paragraphs had been structured. Non-writers would just read books and be entertained, and laugh or cry or feel indifferent; non-writers would never dissect the bones of the book, and consider how the elements of the storytelling might apply to their own book.

Something people on the internet say a lot is this: if you’re a writer, declare yourself a writer. And other people buzz around and whisper things about being too insecure to call themselves writers, even though they write things and other people read them, or they get paid, or their dog nods and agrees with them. I have never had any problem with calling myself a writer. I have called myself a writer since I was a little kid, since I first realised that a person could be “a writer”.

It seems really obvious, but what I’m currently learning about writing (mostly because I’m currently writing ~1700 words a day) is that wanting to be a writer is not enough to actually, finally, ceremoniously finish writing a book. The romantic notion of being a writer is possible to achieve without writing; anyone can do all of these things without writing a word. They can consider themselves one of the great writers because they are insightful, their memory is staggering, they make notes in a leather-bound A6 book; but they can do all of this without writing.

So what I want to do is not call myself a writer, but to actually be writing, which is completely different.

Lesson 5: No one is going to give you a book deal just because you think prettily.