The End. Or, what my book is doing now.

My finished manuscript is with my agent, which is a weird thing to say. An exciting thing too, obviously. One of those things I would have waited my whole life to be able to say, had I known as a child that there was such a thing as a literary agent, and that having one should be something to which I might one day aspire.

My book is with my agent.

Finishing the book (for now) has been a mixed experience. In some ways it has been the experience I expected: a sense of accomplishment, relief at being able to finish something all the way to the end, deflation brought on by throwing myself into it heart and soul and then being without it.

Being without it is the most constantly evident of all the feelings. It is like having a friend who lives inside a closet, and for a while you were able to open the closet and kind of peer in at the friend, and the friend was able to peer back out at you. And maybe you and the friend didn’t communicate in words, exactly, but in a kind of morse code of head shakes. And then one day you could speak, just for a few hours, and you communicated all of the things you had ever wanted to communicate, and your brain and your body and your ears were full of everything you had ever thought to say to your friend.

But then the closet door closed, and although you could open it and look inside, all that was left was one of your friend’s shoes and a newspaper with half the crossword finished. So you could sort of remember what it was like to communicate with them, but you knew you wouldn’t ever quite get it back again. Not that flurry of frantic and panicked and perfect communication that encompassed everything you had to say.

As I said, that was kind of expected.

Other parts of it have been unexpected. Momentarily hating it with all my spirit was one of those things. The thought that maybe I only had one book in me, and now that it’s done I can never write anything again is another. That’s the main reason I’m writing this blog post, actually–to see if I can still string words together. I feel a bit like I used every word that I knew to write the book, like I used every combination of letters I had ever thought might be nice in a book and just threw them at the pages until they arranged themselves into a kind of story, and that therefore there are no other combinations for other books. I have written other things and they are all fine, but they are not my book, and the confusion this causes me is obviously testament to my psychotic level of attachment to things.

Then there is the issue of what happens next. While I was writing this book, I had lots of fun and exciting ideas, and I duly noted them down and carried on with what I was already doing. That was something I had read in Bird by Bird, I think. After I finished writing, I looked at that list of ideas and it said things like:

An old man in a red hat sat on top of a bridge.

When I read those things, I realised I no longer had a fully formed story idea. I plotted Latkes with Sylvia in 2012, and I’ve lived with that story idea ever since. When people asked what I was writing, I said, “It’s a thing about a grieving woman with a beautiful garden and a strange man.” and I knew exactly what I meant. Now I look at this list and think, “Well, that idea could become one of any number of stories!” and I mourn the completeness of the old story.

So now I’m working on these sort-of-finished short stories and some other things. Something about a girl who was adopted; something about an old man and his old wife and their mutual displeasure; something about a boy whose parents are divorced and a very hot road. But I can’t stop thinking about my book and the way it is with my agent and not with me.

It’s really hard to close the book, you guys. 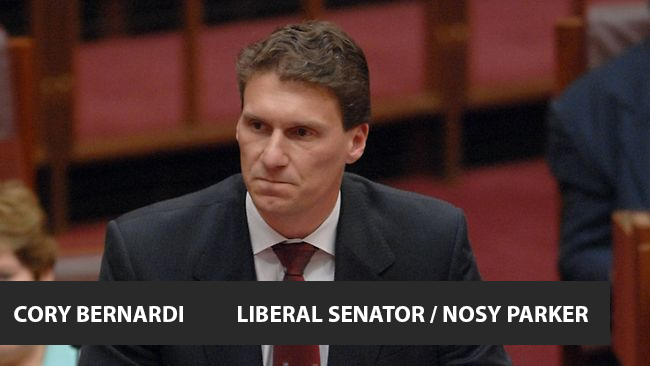 I love reading the experiences of other writers – I’m only at first draft stage, so I’ve still got a ways to go on my journey, but it’s great to live vicariously through you and your experiences – it give me hope and motivation! :)

Thanks JJ :) You absolutely should have hope and motivation!

I think this is why my book is still in the *cupboard*. I haven’t finished editing it as I know when I do I have to part with it. I have to let it go. The story that has been with me for so long, the one that I want others to read but at the same time want to keep all to myself. At times I love it to death so much I could eat it up like a hot chocolate pudding then other times I hate it and thank the stars I haven’t actually hit the trash button on it all. You’ve inspired me Anna, yet again, to get this damn book out of the cupboard and get it edited. And then pass it on, out of my hands, to the universe and see what it throws back at me. *gulp*

PS I can’t wait to read your god damn book either. And the next one too.

I’m so glad Jodi! I know that wild swinging between “this is a masterpiece!” and “it’s like a child vomited on a page!”. And I have the same kinds of reservations, and especially the “But if I leave it here where no one can see it, I can always imagine that it would have been a great success, instead of knowing that it wasn’t one.” But it’s all a learning experience, either way. If this book doesn’t see the shelves, at least there is something to go on to improve the next one, right?

If you ever need a partner in motivation, here I am :D

Finishing a manuscript is huge. Add in the quality of Latkes, the emotion and honesty poured into it, and yes, it’s going to stay with you. On the bright side, YOUR AGENT feels the same :D

Congrats, on every level. You’ll write another one, I have every faith. <3

Thank you lady xx
It’s so weird to start again from scratch, isn’t it? I’ve put myself on a fiction writing ban until Feb 1, to rejuvenate.

It makes me deliriously happy to hear the words “My book is with my agent.”

Just because I know how much it means to you.

I can’t wait to see what’s next (how bout some serial fiction or something to get you going?)

Thank you my friend! I’m researching. That seems to be taking the edge off. x

Congratulations for reaching this stage!

I love this post, Anna. ( Also really enjoyed your DFW session and hence why I am here ;) I know that fear of only having one story and no more words. It’s such a relief when another one tumbles through you again! I know that will happen for you soon. It’s also hard to THINK, let alone write, when you’re in that waiting zone because your agent has your story ;)

I am looking forward to that relief, Trinity! I’ve started something and am doing different kinds of research and bits and pieces are coming out, but it doesn’t feel like a book yet. It just feels like some words, and nearby are some other words, and maybe they’ll eventually come together to be a story, but at the moment they definitely are not.

We are agent sisters too, I think!

Are we? *does secret agent handshake* :D
Good luck with your story, hope it hangs together for you soon! I’m trying to find my way back into my draft (10k to go!) after finishing revisions on another story. Finding that flow of words again (and letting them be a bit crap) is a struggle!

It has nothing to do with you.
Previous Article 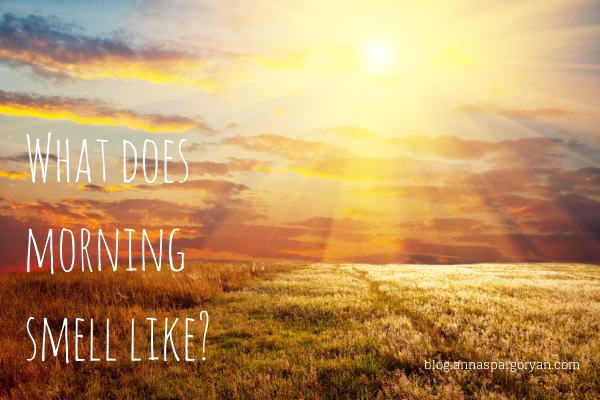