Are you listening? – Anna Spargo-Ryan 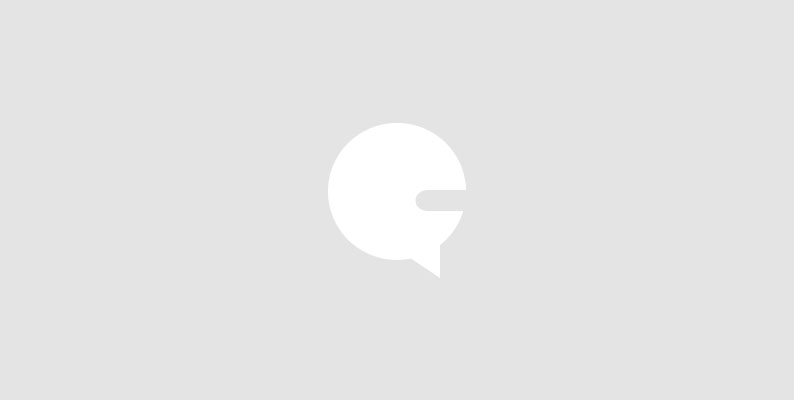 Parents kill their children, sometimes. Most often it is through neglect and violence. Some of the time these parents have an underlying illness that is a trigger for this unthinkable horror. Sometimes that underlying illness is a mental one.

Almost every minute of every day, I look at my children and think, Jesus Christ, you wonderful little people, what an extraordinarily lucky person I am to be able to grab you and smoosh my face into you and be loved by you. But for the other couple of minutes of the day, I think about how well I know myself, and how lucky I am to be surrounded by people who understand me and my brain. People who can identify the moments when I’m not lucid and when I’m not on top of it, and who can pull me aside until I am.

A friend of my dad’s had three children, about my kids’ age. His wife was a woman who I’m certain adored her children as much as any of us does. She had a mental illness. One day the husband came home and she had died of monoxide poisoning in the driveway of their home. In the back seat, their children had also died. In her suicide letter, she explained that she couldn’t, in good conscience, leave her children behind in such a terrible world, so she took them with her.

There are people in the community who have mental health issues that none of us could understand. Ones that they themselves don’t understand. There are times when a parent stands on the street and shouts at a child not because the child has done anything wrong, but because the brain has misfired. We walk past. We whisper about people’s ability to care for their children. Sometimes we do more; we call Human Services, or the police, or another witness. We wonder whether the child will be okay.

Usually, the child is okay. Most parents do not have mental illnesses that manifest as violent behaviour.

Obviously I know nothing about the inner workings of Greg Anderson’s brain, or what possessed him to kill his son, and I won’t speculate on whether more could have been done to prevent what is truly a horrific and terrible tragedy.

Just go round with your ears and heart open.