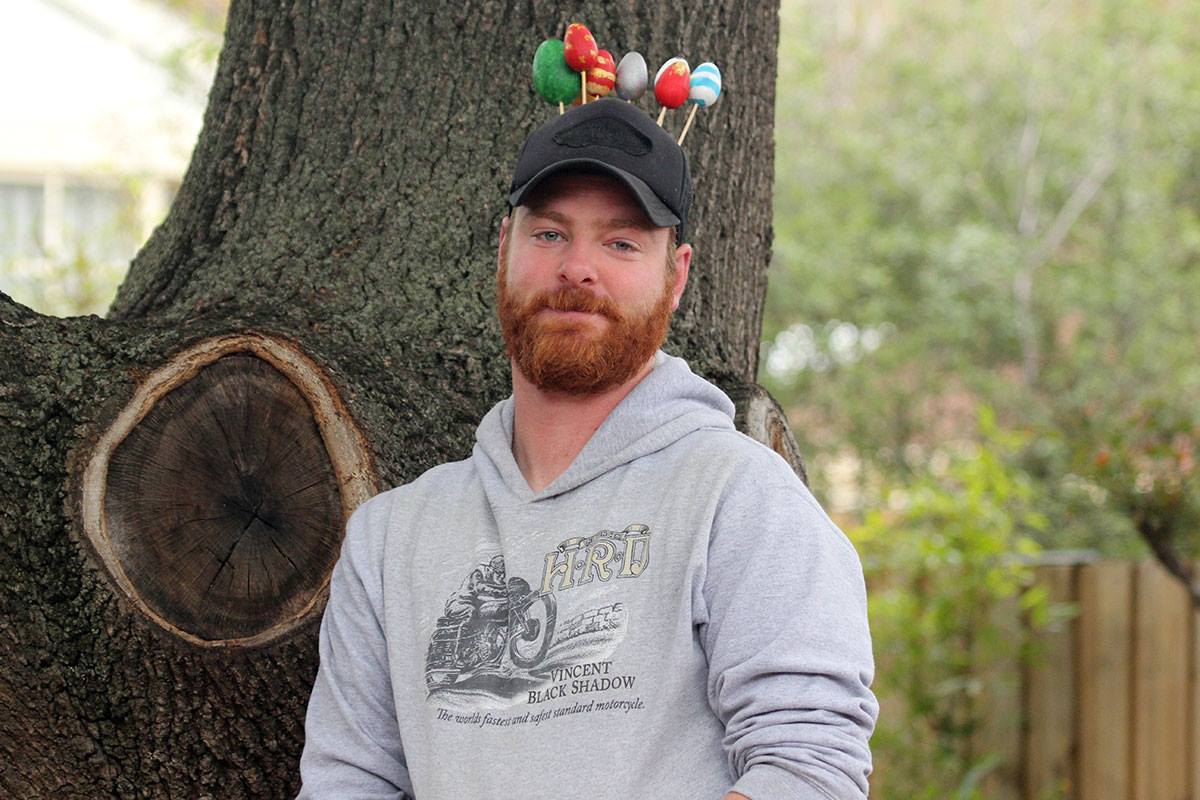 A couple of months ago, over breakfast, Lily had a revelation. Eyes shining, she threw down her fork, pushed away her plate of scrambled eggs and exclaimed, “I ONLY BELIEVE IN REALITY AND SCIENCE!”

I must admit to feeling a little ridiculous for it. Nights of sneaking to replace a tooth with a dollar, wrapping presents “from Santa” in stripes instead of dots, and my children laughing about it behind my back but happily accepting their additional wares.

Easter was our time for revenge.

“So, you know how you guys don’t believe in Santa anymore?” I said.

“Yeah! Reality and science!” they said.

“You know that means the Easter Bunny won’t be coming, since you don’t believe in him either.”

They were clearly conflicted. On the one hand, their faces said, “We are nine and ten years old, and we have the internet. We have been inside the black hole. And sometimes we say swear words when you’re not around.” But on the other, inhuman amounts of chocolate. Their little hands twitched.

“We will make you an Easter egg hunt,” said Lily. “And you can just buy us some eggs and put them in our bedrooms or whatever.” 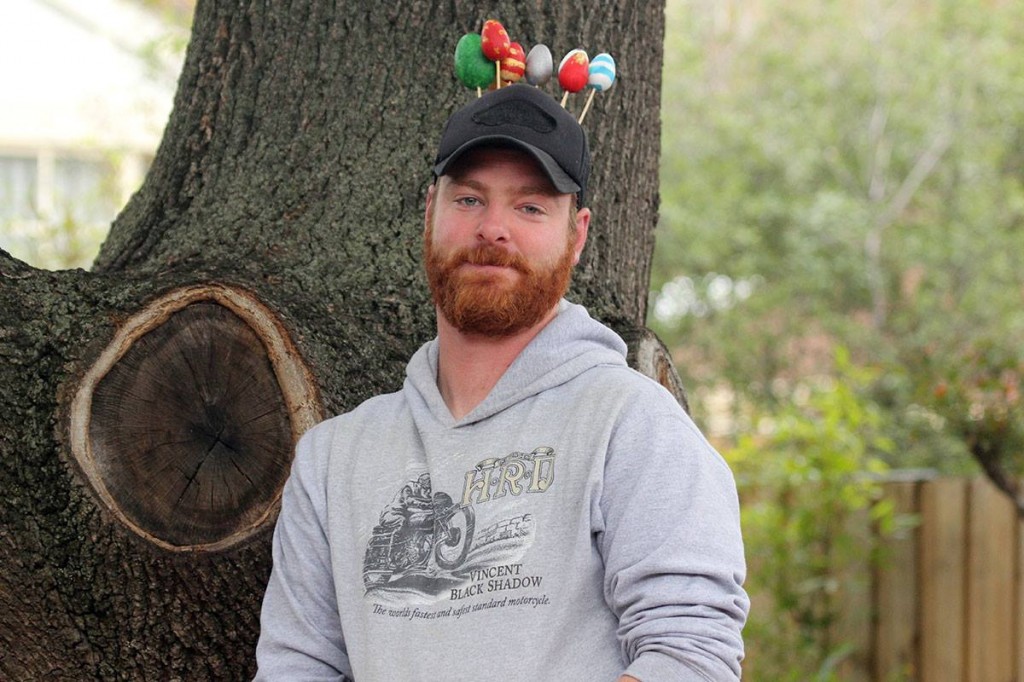 Together they concocted a series of complex clues, written on card in silver pen, tied off with ribbon. Each clue was pinned down with a polystyrene egg, hand-painted and skewered with bamboo. And we were under strict instructions to watch for dog poo.

“Rules!” Lily loves rules. “Rules! If you see an egg but you haven’t found the clue for that egg, you can’t take it!” The grass was littered with coloured foil. “And the main rule, of course: have fun!” Obviously the main rule was Get the most eggs and then eat them in front of the loser, but Lily is of that newer generation. 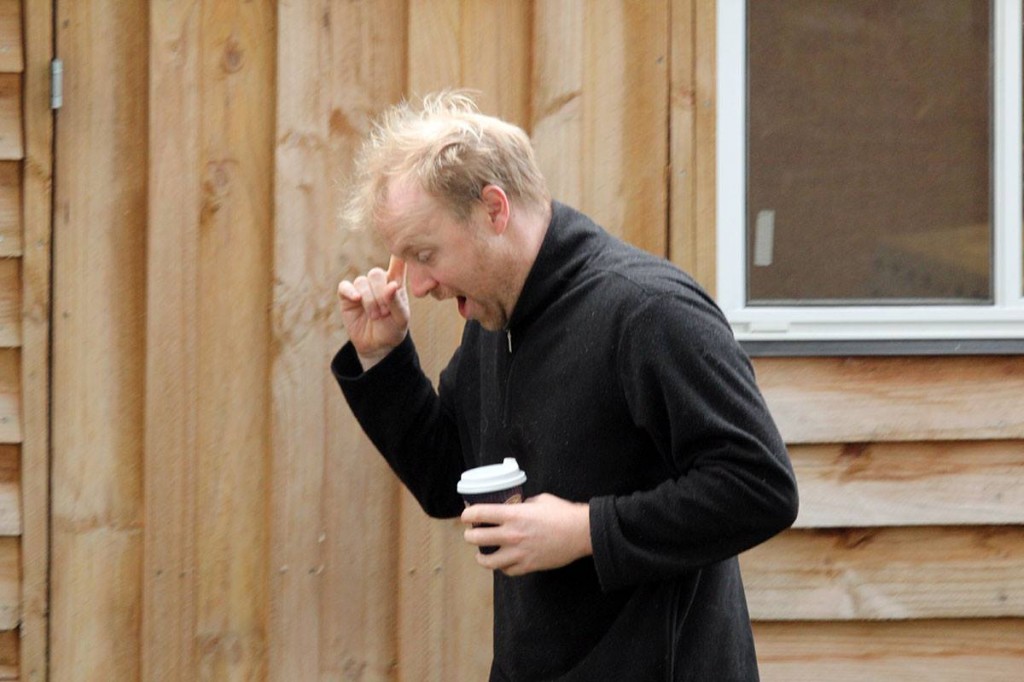 The Vicar spies an egg

It was completely brilliant. They put more effort into their Easter egg hunt than I have into ten years of parenting. I took out the major prize, given as I am to extreme acts of violence in the name of chocolate, and we spent the day lolling about in the most enormous pile of cacao goodness, watching stand-up comedy and undoing our top buttons. 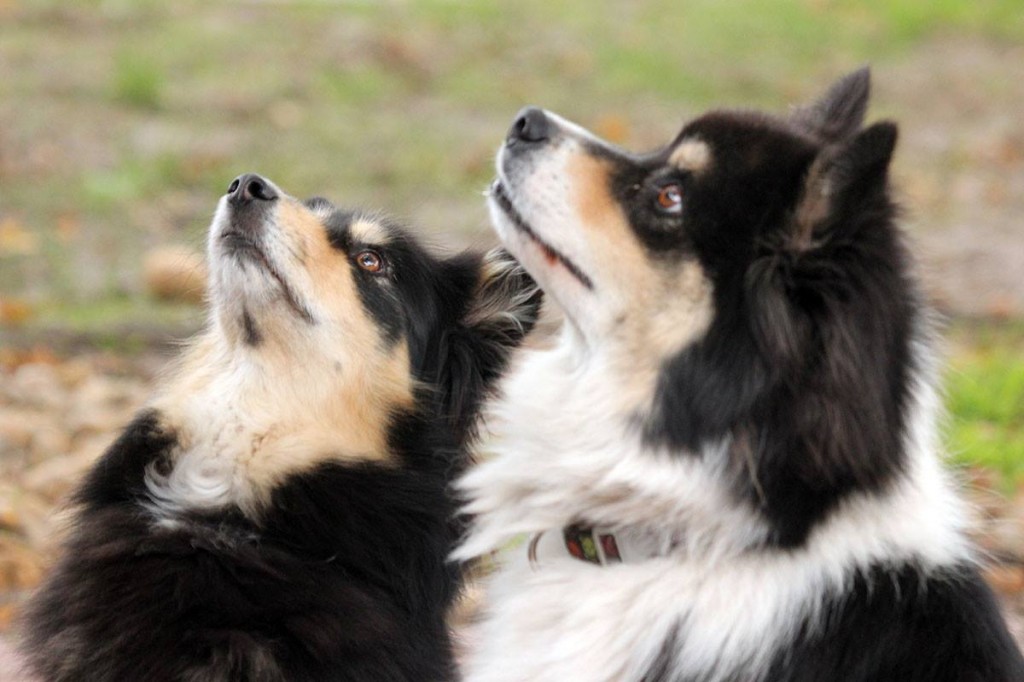