At the seaside – Anna Spargo-Ryan 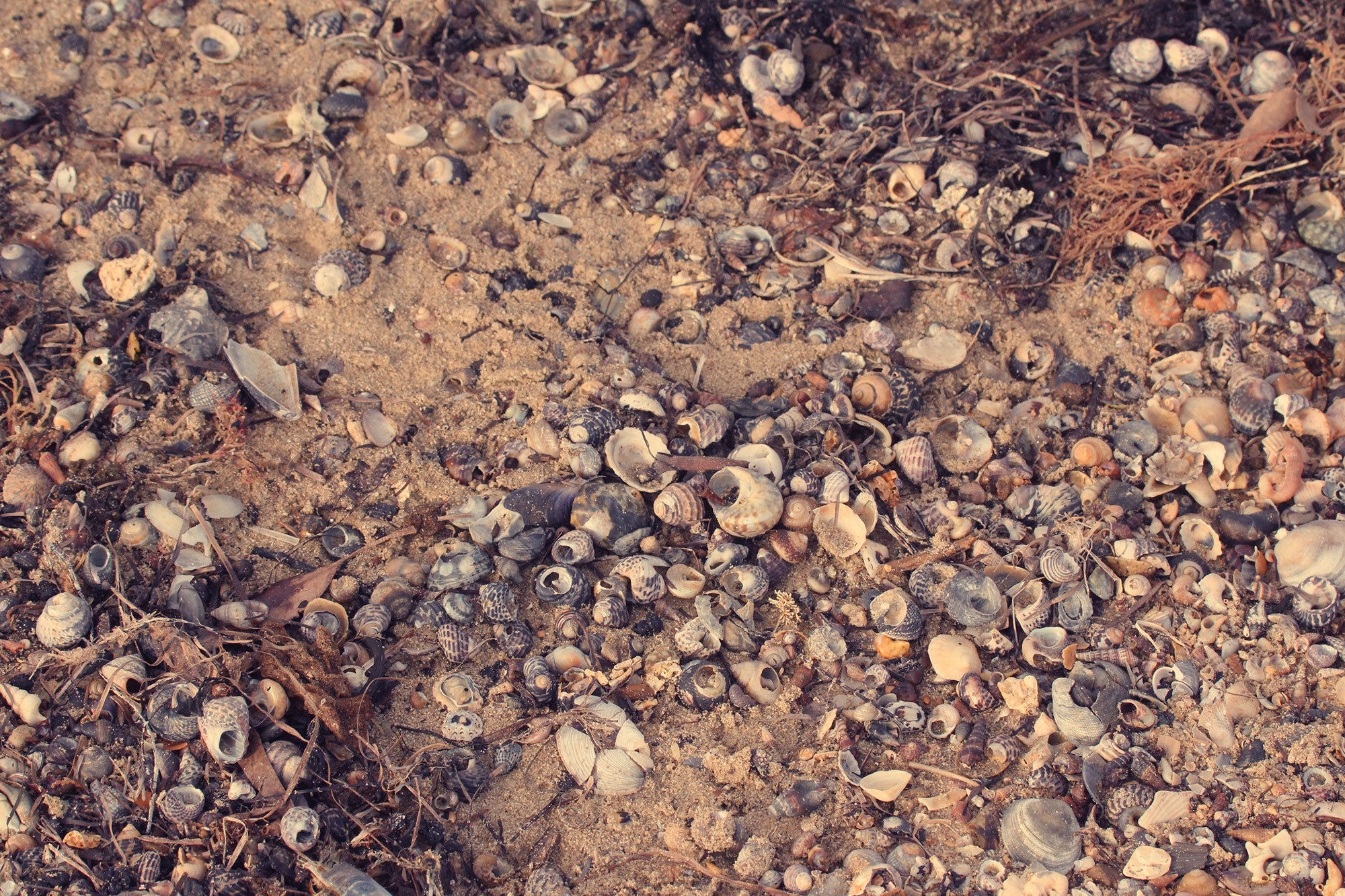 May 9, 2014 In Beautiful Things By Anna Spargo-Ryan 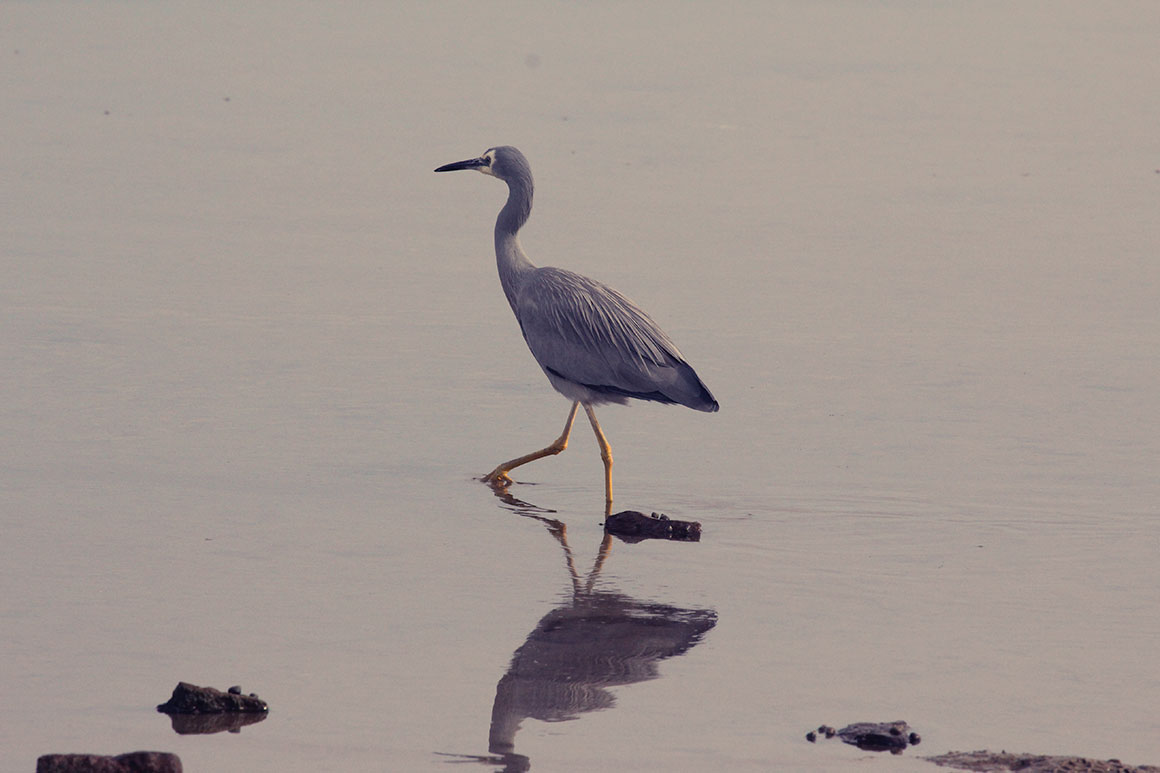 At the moment I’m writing a story that’s set in Sandringham, which is a bayside suburb of Melbourne. There’s nothing really notable about it, or of bayside Melbourne suburbs generally, but the man in my story has lived there his whole life, watching.

Most mornings, I go down to the beach and see how Sandringham is wearing itself. I take some photos, I breathe some air, I write some notes. 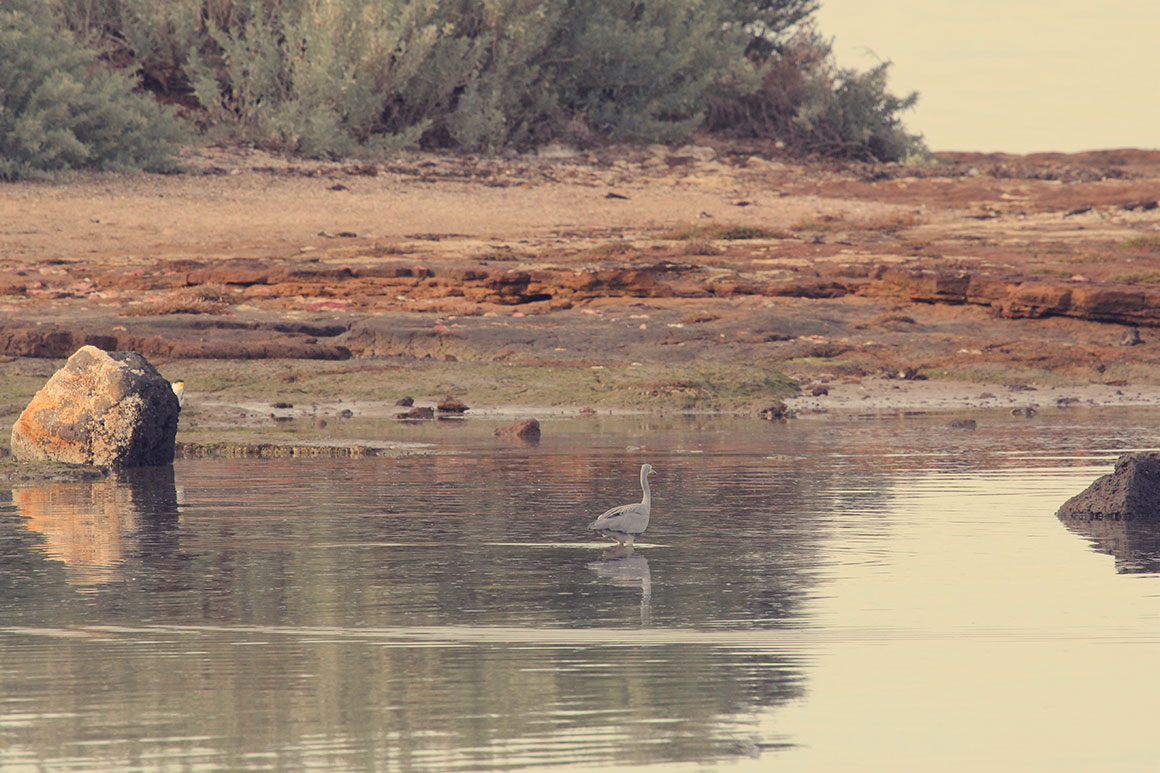 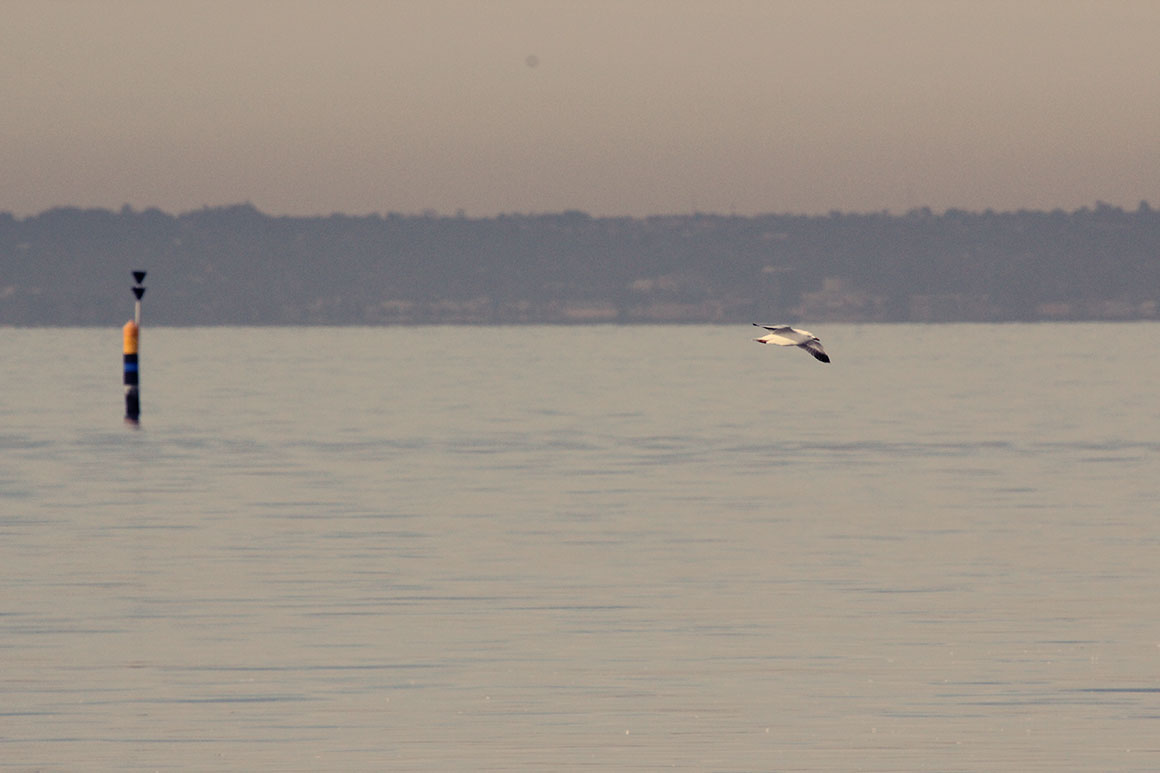 The past couple of weeks in Melbourne have been very cold. People walk out of their front doors, catch a moment of icy wind on their faces, and take the car instead. By the end of the week, the bay is coated in a slick of grime. All of those extra cars, with their extra pollution.

I wonder what the birds think of it. Whether they get up in the morning and look out and go, well, can’t see Corio today, back to bed. They talk a lot, these birds. They’re always in groups, having their conversations, and they move around a lot while they do it. 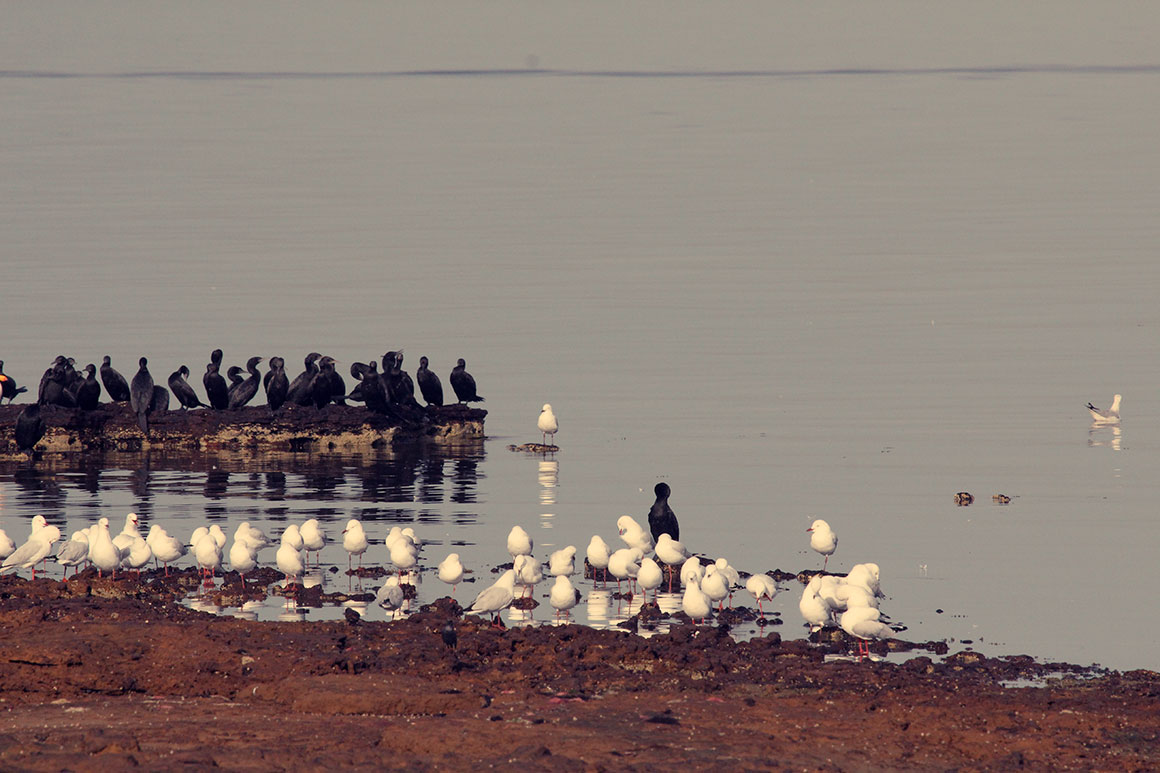 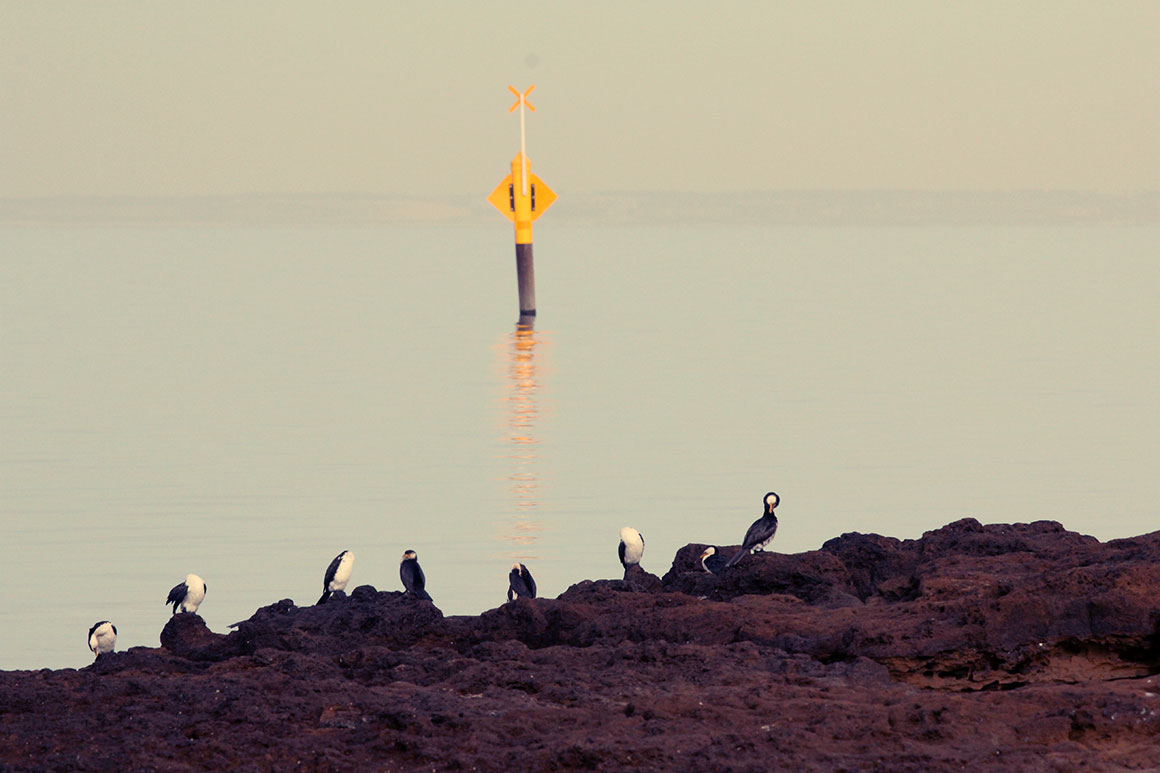 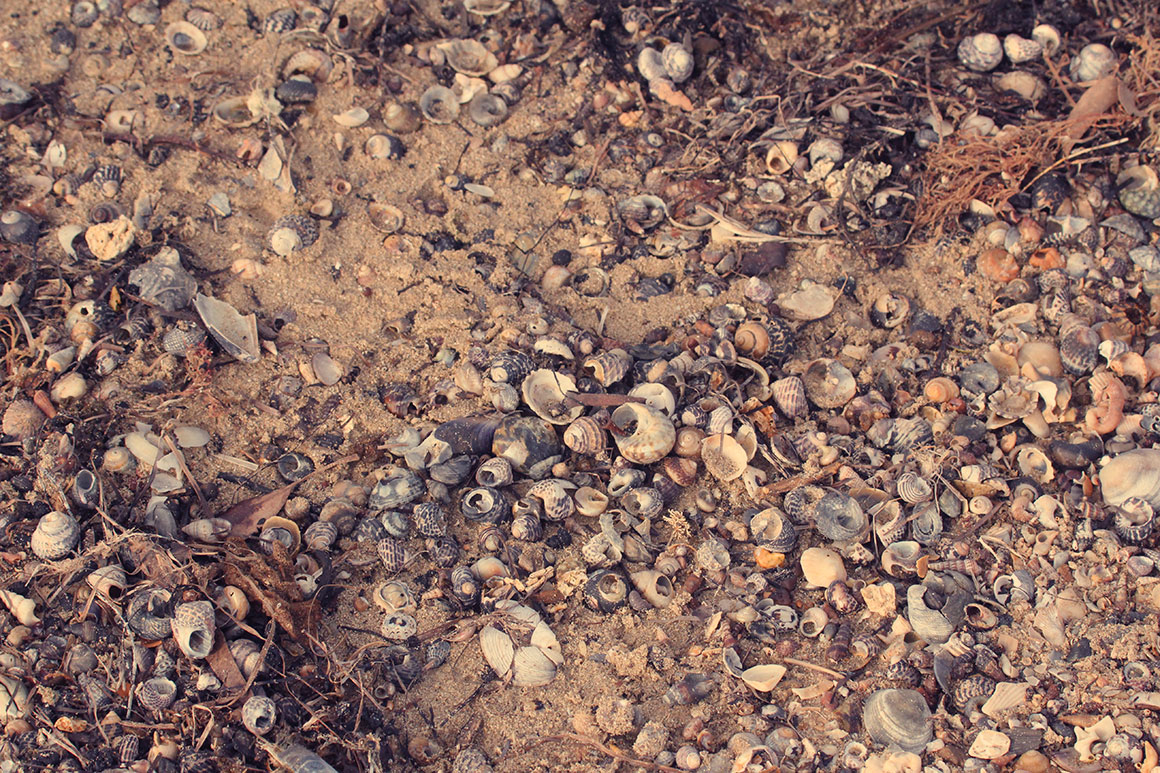 It’s against the law to remove shells from this part of the beach. The shellfish are protected species, and that’s probably why there are so many birds. Maybe they’re not fazed by the pollution because the very still water is their open bar.