Book review: Only the Animals 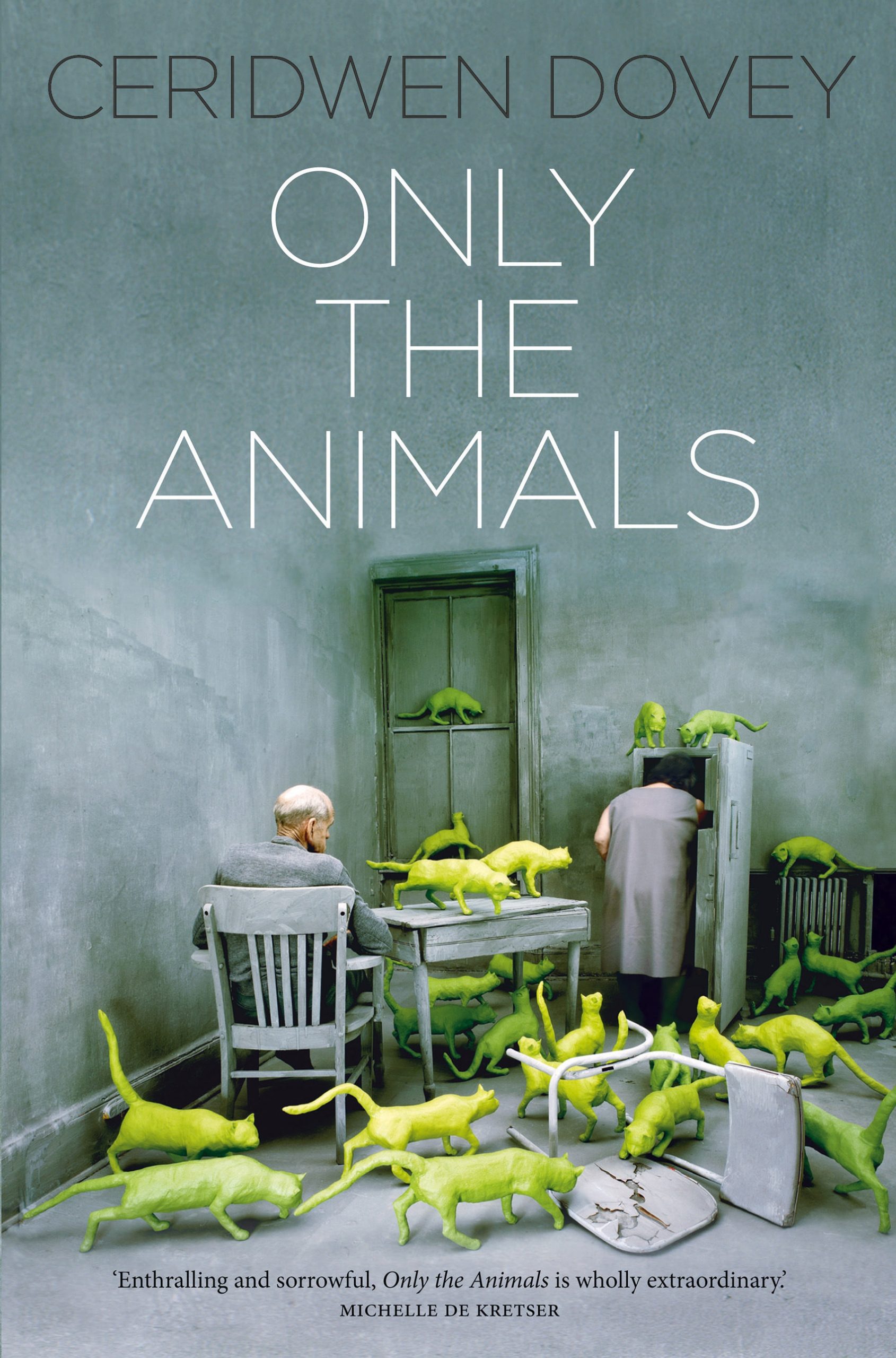 Book review: Only the Animals

Anyone who ever went to primary school will be familiar with the notion of writing from an animal’s perspective. Generally, mine went something like this:

My fur is hot and matted, but I have to find the mouse. He’s here somewhere. I can hear his little mouse feet. If only I had opposable thumbs, then I could open his little mouse door and just barge in there and eat him. Being a cat is such a drag! Oh no, the dog is coming!

I was skeptical that this concept could be transformed into something of high literary merit, because that is the kind of inflexible critic I am. No doubt, animals have interesting and unique thoughts about wind and eating and how to find the perfect mate, but I wasn’t certain they could be sufficient to warrant a whole book of shorts.

The first story — that of a camel living with Henry Lawson in the late 19th century — didn’t immediately sell me on the idea. I didn’t really understand what Dovey was doing with said camel — it had a sort of human thought process, wherein it reflected on society and gender and and race and slavery. I felt worlds away from my infantile “Look, there’s my friend Rover! Rover has a big bone!”, and in some respects wasn’t sure how to read it. Moreover, I wasn’t sure why it needed to be animals. I felt it would have been possible to provide some commentary on these issues with a human character, and avoid any risk of gimmick.

But the writing was engaging, and the concept sufficiently intriguing to keep me reading. So I did. And I was transformed.

Do you know what’s boring? History. Just kidding, history is awesome. But it’s pretty much the same, time and time again. Hitler went into a bunker. The boats were blown up. Virginia Woolf killed herself. The facts of history don’t change much from narrative to narrative. What Dovey has managed to do with this book is take historical moments at their most peripheral, from the eyes and minds of creatures that have not previously been given the opportunity to tell their version, and to reimagine history from a totally new perspective.

Perhaps the camel story serves as a mere introduction to the idea of animals as social creatures, and to the idea that they perceive and feel and critique and deliberate. As the stories went on, the animals disappeared. They were neither animal nor human, but just sentient participants and observers. Where Animal Farm uses animals to tell us about humanity, Only the Animals uses humanity to tell us about animals.

I liked that the animals themselves were not usual. They were not a cat and a canary and a labrador and a goldfish, each reflecting on the banality of their life inside a suburban bungalow. These are stories about the unusual and the underdog and the maligned; a tortoise in space, a blind bear, a mussel stuck to the bow of a Pearl Harbor warship. Their stories legitimately demand to be told, rather than merely being imagined.

These are richly layered, with varied and complex thought behind them. They are not a bird waiting to be set free from its cage. Each one is starkly different from that previous, with movable voice and rhythm and theme, and Dovey must be commended for creating a series of wholly complete pieces. I was driven to put the book down between each, to recharge and reflect so as not to tinge the next story with the old story.