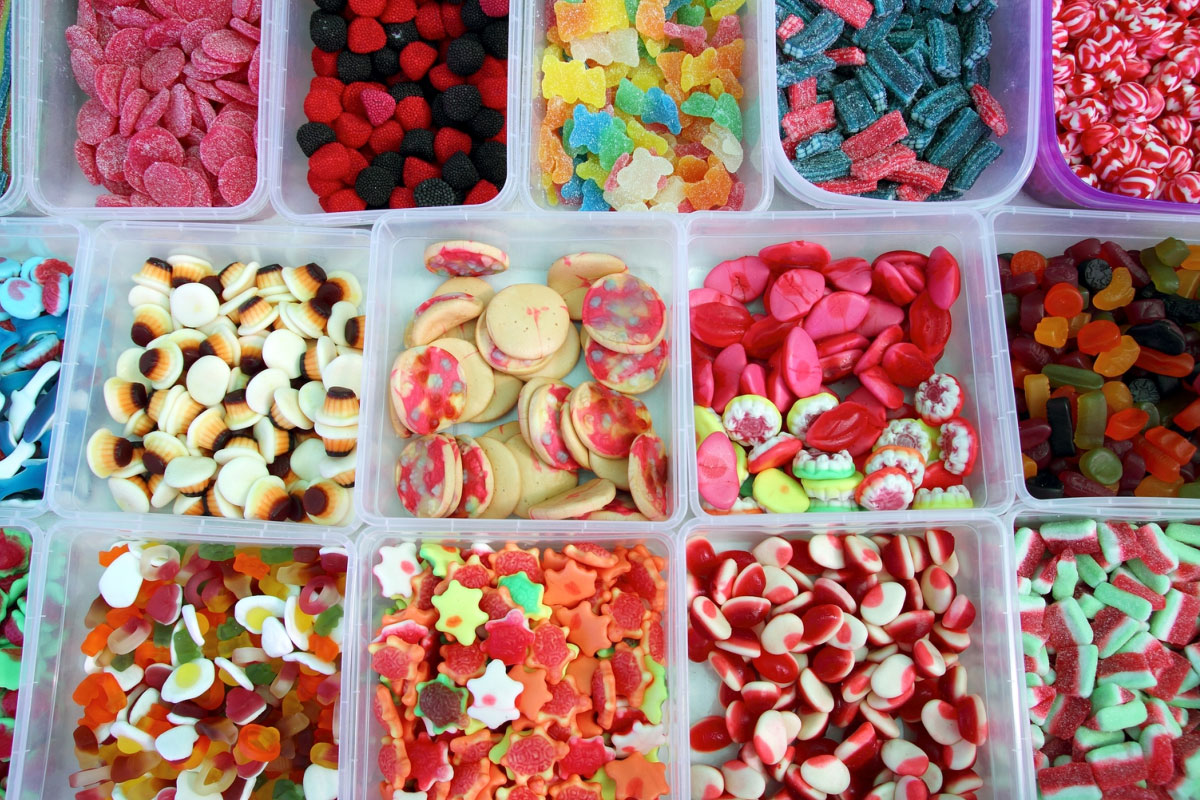 I almost didn’t meet my boyfriend, on account of my mental illness. It was a down day, a blue day, the third day in a swag of no-shower days. I might have worn deodorant. Probably not. My sincere preference that day would have been to eat pizza from the hands of my servant children while watching Top Gear. Those days were all pretty dark, come to think of it.

Some days I am certain I look more mental than others. On Mondays I usually get around with clean hair and skinny jeans and the good sunglasses without tape. On Mondays I am fairly certain that people in the street can’t tell me apart from the sane people. But on that day, when I was enlisted to sing some songs on an album about which I could not have cared less, I looked like a crazy. I smelled like one too. I smelled like the kind of person you would find inside your cupboard and fend off with a chair while you called the police. I know because I have been that person and I know how I smelled then.

But I went and I stood on one side of a soundproof booth and he stood on the other side and I liked him so much. From the first minuscule instant I knew what he would smell like as an old man, and how warm the skin was behind his knees, and the sound of him burping in the shower.

Maybe this is a symptom, I thought. Maybe I have gone full lunatic and started falling in love with strangers.

But I tried it anyway. I hid with him under the covers and held his hand in parks.

The fact that he didn’t know made me feel normal. I felt as though he could ask me if I wanted to go to Fiji, and I could say yes like it was nothing. We went to an all-night bottle shop and drank vodka on the footpath and he didn’t know, not a hint, not a whisper that I was anything except a whole, entire person.

I nearly told him lots of times. In the kitchen. In the hallway. I didn’t want to give him a reason not to love me. Maybe I thought that if I hid it long enough, it would disappear. Maybe he was the antidote, the balm, the cure.

I found his medication by accident, under an envelope in his bedside drawer. I was looking for evidence of a girlfriend at the time. I was relieved, sort of. Relieved, and flooded with sadness and guilt and terror.

“There’s something I want to tell you,” I said, and his eyes were different because they were the eyes of a depressed person and not of the man who would judge me for being outside of my body sometimes. “I’m depressed too,” I said.

And we ate pizza together under a red moon.

The thing about telling someone about your mental illness is that it’s rarely just that one step. It’s rarely just, “I have depression, or anxiety, or bipolar, or schizophrenia, or PTSD, or any number of other illnesses, and that’s all there is to know.” Mental illness unfurls. It is a culmination of so many symptoms and feelings and words that how is one person even supposed to remember all of them?

So when I said to my boyfriend, “I have a mental illness”, and he said, “So do I,” that was an opener, the catalyst of a conversation that’s lasted seven years and counting.

At the beginning of our relationship, after I told him about my mental illness but before it trapped me inside the house, we sat cross-legged on his single bed and drank one thousand beers. We laughed about cats and breasts and football and hamburgers. But then he was silent. And when I looked at him, his eyes were someone else’s eyes. They flickered and flashed. And when he spoke, it was in a language I didn’t understand.

A language he didn’t understand.

That was the first time I learned something new about his mental illness.

Telling someone about your mental illness feels like a lot of things. It’s partly confessional: I’m sorry, you don’t know the whole truth. It’s partly catharsis: It feels good to tell you, I need you to know. It’s partly apology: I tricked you into loving me. It is a discovery process, learning that your depression is staying in bed all week and my depression is hiding in a car park and isn’t it funny that when I told you I was depressed, I thought I knew what that meant, and you thought you knew what that meant, but actually it’s a huge, moving bubble?

Telling him everything at once was impossible, not only because there was so much to say but also because I didn’t know the words. There were things I hadn’t learned about it myself, then. About how I would feel eating biscuits in a recovery room. About how I would know he was home just by the earthy smell. About how the shape of his back could quell my anxiety, even when I was alone in the dark.

As my illness has unfurled — and his has, as well, though its surface area is much smaller — he has taken each factor and hung it on his board. He has never asked me to explain or justify a feeling. He has never called me stupid or insane or rolled his eyes while he held my head against the shaking.

I guess I still haven’t told him, really.