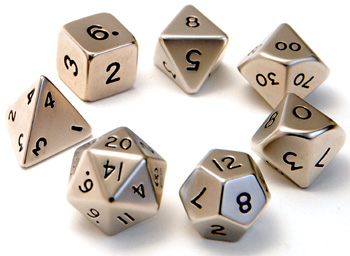 August 11, 2014 In Storytelling By Anna Spargo-Ryan

On the weekend, we carefully introduced the kids to a core function of our lives. A veritable smorgasbord of imagination. A fundamental element of our ongoing happiness.

The best — nay, only — way to spend a rainy Sunday afternoon.

The game of choice was Pathfinder, a kind of Dungeons & Dragons with less of the terrible new stuff. We were up early on Sunday morning to surprise them with the pomp and circumstance of it: choosing a miniature, rolling up a character, randomly generating an elven name.

Georgia was all for it. For years, she has interrupted our D&D sessions to ask classic noob questions like, “How did you get killed by a level one kobold?” and “Why does it sort of smell like mushroom farms?” She threw herself at the character sheet and shouted: WHAT IS CONSTITUTION? WHAT IS MY INITIATIVE? WHAT DOES SENSE MOTIVE MEAN? Within seconds she had an elf ranger, deft and agile, ready to leap from high branches and duck under small bushes.

Lily was less keen. And by that I mean, Lily hid in her room and refused to come out. Perhaps she believed, as I once did, that the mean kids from school would come around and witness this foray into certain social doom.

Inexplicably, this did not entice her.

“Come on!” we said. “You can lead the adventuring party through the dangerous north! You can fight dragons, eventually, once you’ve levelled up ten times or more! You can eat corn chips!”

Gaz, who is an arborist, helpfully roped her to a chair and taught her how to build a character. By the end of it, she had this: 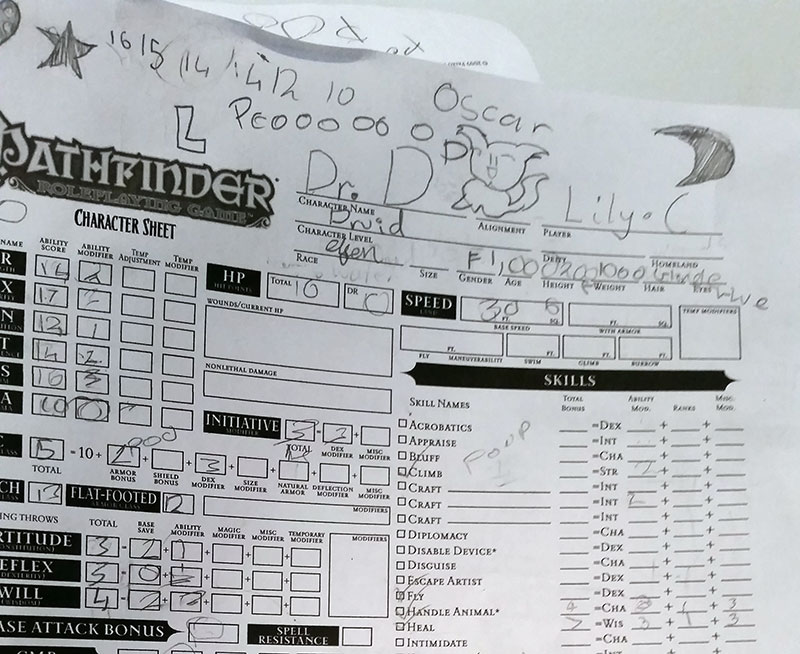 (Poop, though not technically a skill, is an important part of roleplaying.)

And so, we were ready to play. We lined up our 20-sided dice (I called it a D20, Georgia said, “Um, it’s an icosahedron” because she is a scientist) and we got our chicken nuggets from the oven and Gaz said the magic words:

You are in a tavern. It is mid-afternoon.

Gaz is an excellent Dungeon Master. Not in the squinty Beauty and the Geek way. He’s funny and insightful and he works brilliantly on the fly. I tried to be Dungeon Master once. I thought, I’m a storyteller, I will be so much better at this than Gaz. But mostly it was me standing and shouting, “No! The plot point is to the WEST. THE WEST!” for a couple of hours. 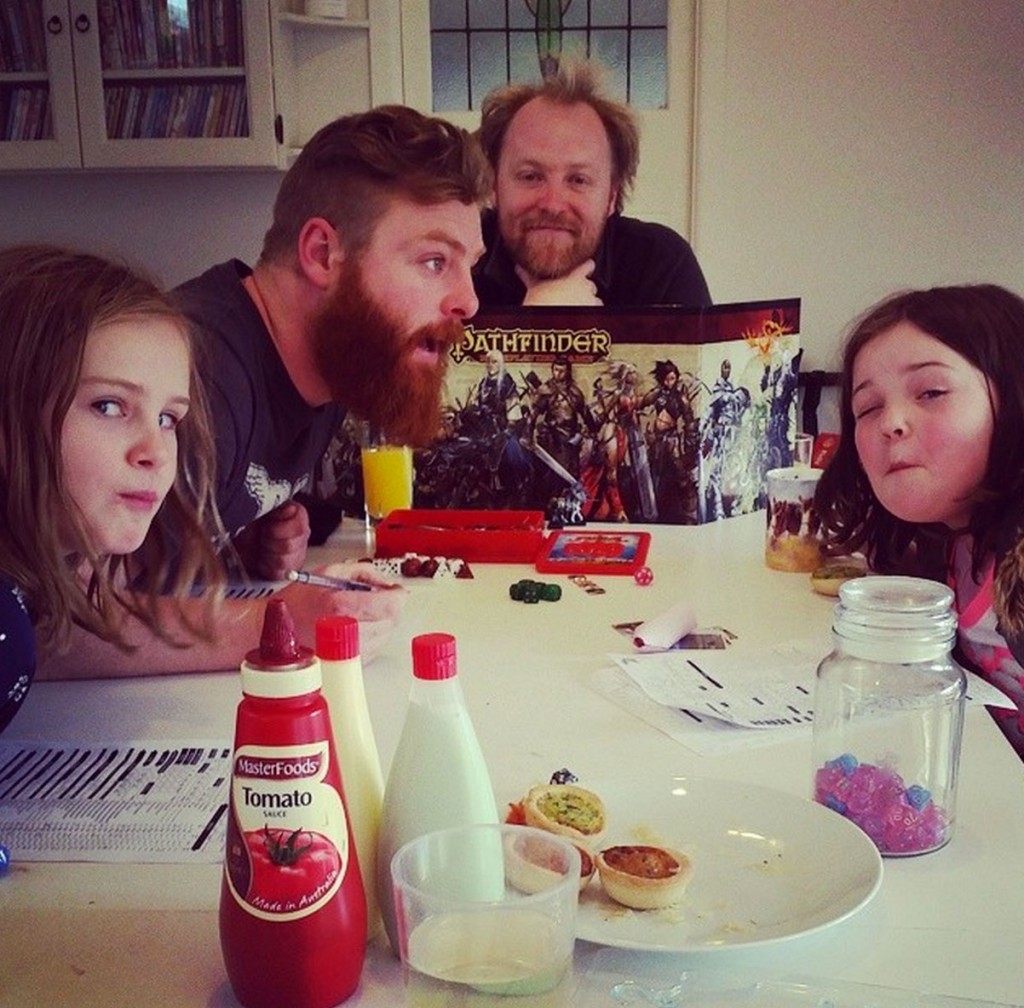 We played while the rain came down, and then we played while the sun was out. There were some classic moments: Calling Dad a Horse’s Butt; Drowning the Killer Ants; Telling Dad He Smelt Like Wee. We rolled for initiative and explored life in six-second rounds. We fell in holes, set things on fire and made friends with a giant.

This morning, Lily asked if we could play again tonight.