When someone gets off the boat – Anna Spargo-Ryan

When someone gets off the boat 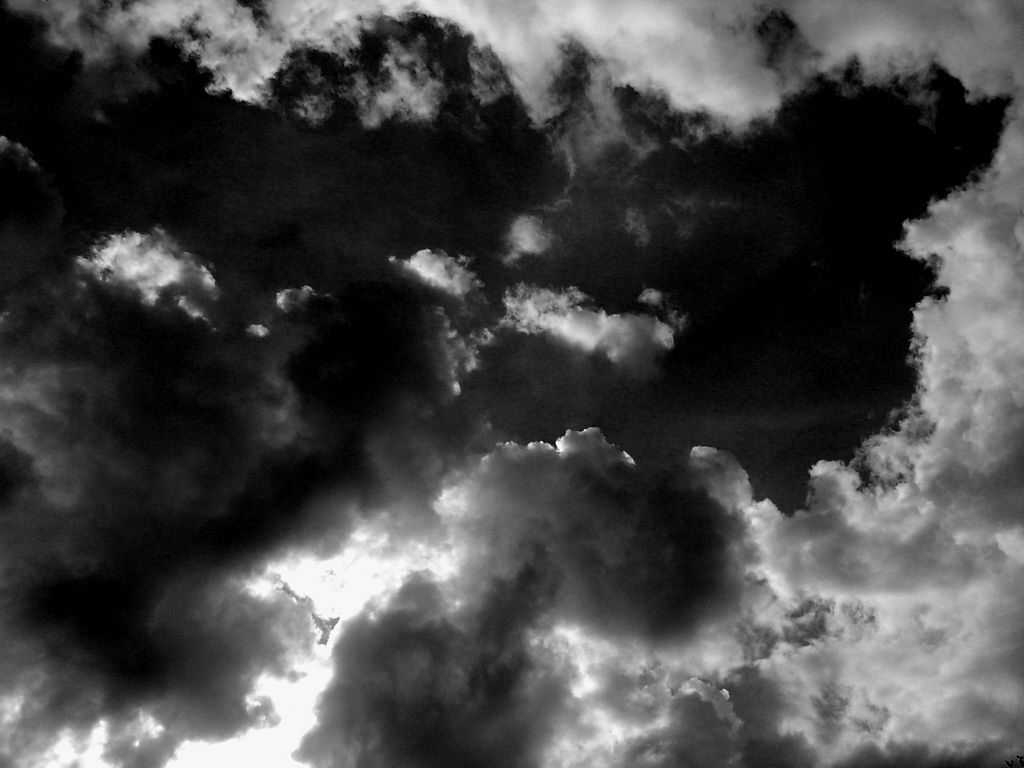 When someone gets off the boat

I’ve never cried at a celebrity death. In fact, I’ve watched others do it with some disgust, like, Why are you making this about you? I’ve never read a celebrity’s death notice and thought, here is something that affects me personally, me, this person who is not a celebrity and never met you.

But today I did.

Today caught me on a downward swing. A kind of day when I slept late and didn’t feel the world pulling me out of bed. You know. The kind of day that isn’t really a day, but just some time between two other days. That kind of day.

And you know, it just smashed me right in the ribs, and I cried in my car until the windows got steamed up.

And your whole body aches. You’re physically exhausted, like your brain is running sprints. You feel it when you sit in your chair and your body becomes the chair, and then you’re trying to hide inside the chair because the chair never has to tackle life second by second. And you’re looking out at the room from inside the chair and you’re wondering how many seconds you have to live through before you can go back to surviving one minute at a time. And how many years you can spend living minute by minute before you just get fed up with living minute by minute and you go back and climb inside the chair.

The thing about depression is, we are as good at it as we’re allowed to be. And maybe we’re better at depression, as a society, than we used to be. I mean, I can talk freely about it here on my blog, and we can have a day every year when we talk about it or whatever.

But it is an equaliser.

And the trouble with an equaliser is that it equalises.

This morning I was depressed in the usual way. I dragged my sorry self out of bed and got a hot chocolate and thought, well, here I go, out into the world for some reason or another. Off to the supermarket. Kid left her music folder at home. Feed the dogs. Notice the weather. Bring in the bins. Stand in the street. Listen to the clanging of the level crossing. I was depressed in the usual, equal way. The way we talk about. The way we are allowed to think about, collectively, in society. The black dog way.

Oh! I am being chased by the black dog! Like everybody!

And then, someone dies.

Most of the time, we don’t even know. Six people die by suicide in Australia every day. They do it in their homes and in their schools and at their workplaces and even in public. And mostly, we don’t know.

And suddenly, that person is us.

Sometimes, the only thing that staves off the snapping jaws is the knowledge that other people can do it. Sometimes you wait for your one second to pass, and then the next second, and the next second, and the only reason you can do that is because you know that someone else is managing to do it minute by minute. Collectively, you are winning the battle against it. Collectively, you can be hopeful.

And then, someone drops out. Someone forgets to pick up the baton.

And suddenly, that person is us.

The ground seems closer. The water at the bottom of the ocean clears and the way through is right there. It is a reminder of the battle, of the second by second. It is a reminder that our options are fight or die, and that fighting is such hard work, that sometimes the relentlessness of the fighting is more than we can bear and we stand to the side for just a moment

And who is leading the revolution?

And everything is dark.