My nanna the mortal – Anna Spargo-Ryan

My nanna the mortal 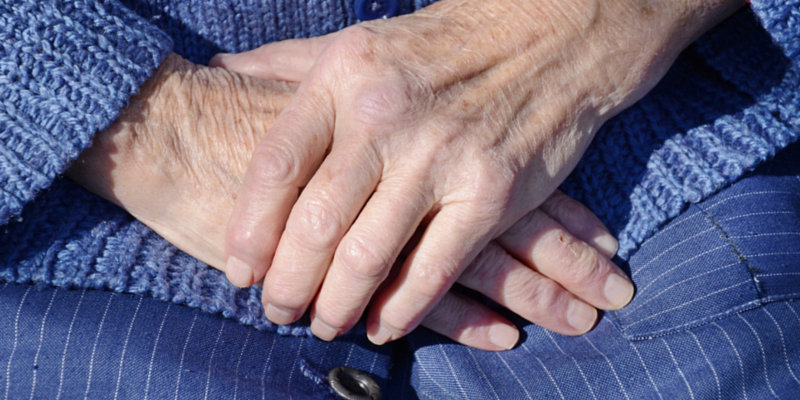 My nanna the mortal

A while ago, Michael’s grandfather died. He was in his mid-90s and had been deteriorating for some time. Nothing specific, just age and frailty.

I called my nanna and told her of this.

Old age, I told her. He was just old.

She hung quiet on the other end for a while.

But was he sick? she finally said. Did he have a bad heart? Was it the cancer? Was he demented?

No, none of those things, I said. His body just didn’t work anymore.

We sat on our respective ends of the phone, me 31, she 89, and our bodies pushed our blood around and my organs beat out replenished goodness and her organs cranked through slowing time. I heard the click of her teeth as she mulled it over, knew the way she was doing it — pushing her tongue around her lips and chewing at the edges.

I told her about my working week, and the raspberry swirl cake the kids made, and how it had been hot so the dogs had dug holes for their bellies and laid in them like hairy slugs. She murmured and hummed and maybe she listened, though it’s always hard to tell with her, and her hearing aid did squeal a bit so it might have slipped out.

Then she said, My doctor says I might have a bad heart. And she paused.

And then cheerfully: They can fix that.