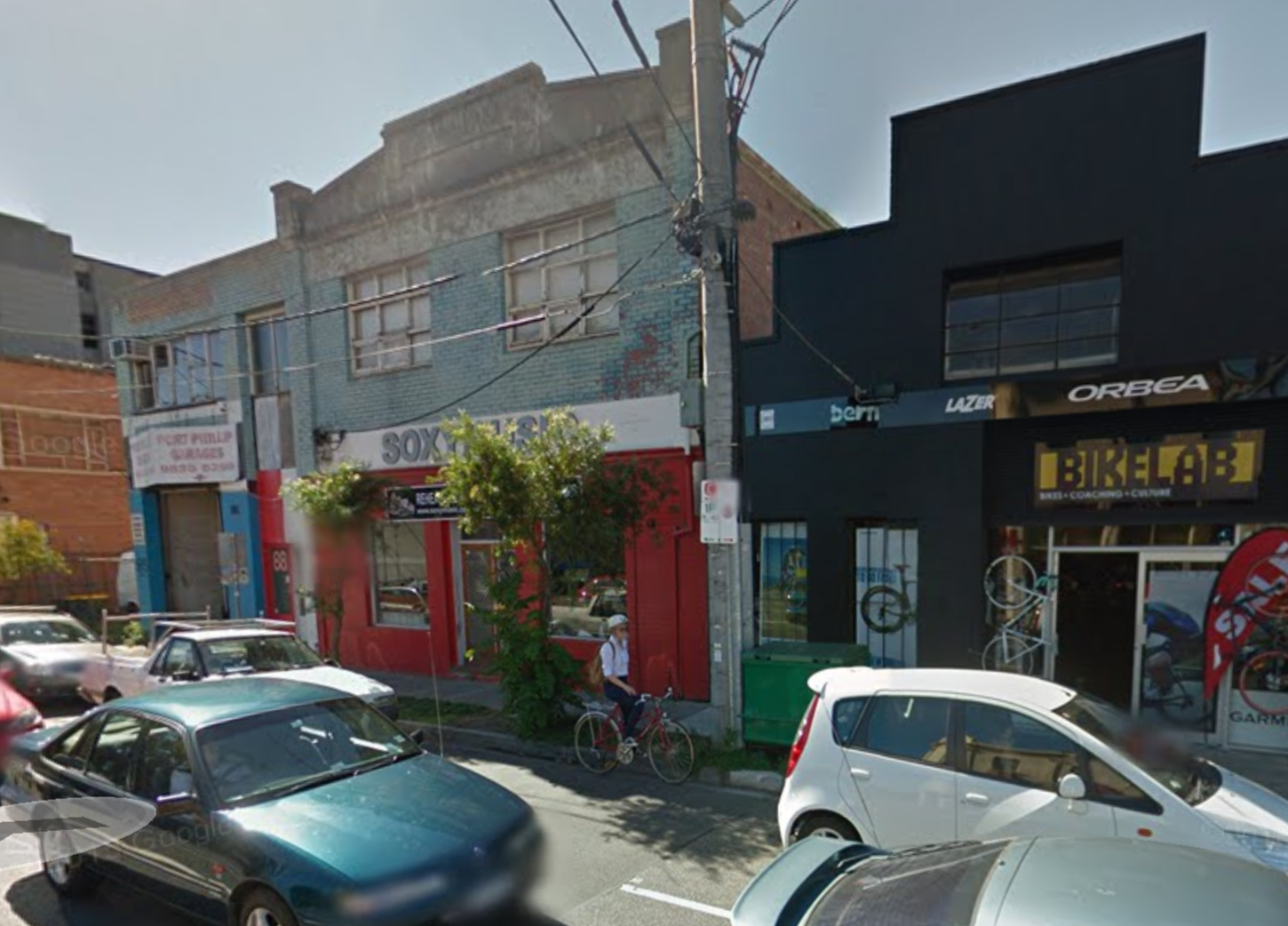 September 15, 2015 In Storytelling By Anna Spargo-Ryan

When we first lived in Melbourne, my parents rented a terrible townhouse in Brighton. That first summer was the hottest we’d ever experienced: a week of 40+ days with broken air conditioning and shoebox rooms. My “bedroom” was little more than a closet, and as my bed didn’t actually fit, I slept hot and angry on the landing, suffocating in the rising heat before resorting to naps in a corner of the stairwell.

Three weeks after we moved in, watching a crackling TV in a stifling living room, we heard fireworks. Fireworks! In January! The occasion, as it turned out, was our naivety; in the morning we discovered a row of bullet holes in next door’s Holden.

Mum and dad searched high and low for a house that would accommodate us. They were too small, too big, too expensive, too far from the city, too close to the city, too old, too new. And as they looked, the house we had fell apart. Door handles dropped off as we reached for them. The manicured garden withered. We came home one day to find a duckling living in the minuscule courtyard; it promptly died. Our first Melbourne winter arrived and we shivered and shook by the warmth of the oven, which ran at 220 degrees or not at all.

Finally, exhaustedly, my parents talked to the man across the road about his house. He hadn’t really been planning to sell it, but thought he could perhaps be persuaded. And he could – a couple of hours and a bottle of wine later, the sale was agreed. A McMansion with no yard, but I would have an actual bedroom and sleep without being boiled in my own sweat.

The man who sold the house was an excitable Melbourne pseudo-personality in the tradition of Big Kev. He owned a chain of discount electrical shops and made a name for himself through his extremely high quality late-night TV ads. As it turned out, he loved those ads. He kept them all on VHS in a purpose-built shelf above his TV. And as it turned out, a condition of the sale seemed to be that we would sit in his-old-and-our-new lounge room and watch them. Every single “gone mad” ad ever made. Directors’ cuts. Outtakes.

And hours – hours – of live commentary.

This man’s favourite moment (if he had to choose, if he were forced to pick just one) was in an ad wherein he was chased by dogs. Dogs who, presumably, needed electrical goods at a low, low price. Dogs who, as luck would have it, had stumbled upon a vendor of cheap electrical goods in this dark alley. We watched, had a polite chuckle. He was not satisfied. He rewound the video and played it again. Dogs hurled their tiny, growling bodies at him. “Give us our electrical goods!” they cried. He ran, the dogs ran. We had another polite chuckle.

“NO!” this man shouted, and rewound the video again. “You’re missing it!” Play. Dogs. Running.

He paused the video. Pointed somewhere in the background of this seedy, dog-infested alley, and ejected laughter from his very loins.

“Those dogs are fucking!”

And they were. Inexplicably distracted from their cheap electrics end goal, the dogs were fucking. We endured five more replays and an offer to copy the video for our private collection. We mustered the remaining molecules of our spirits and we laughed. After five months living in squalor and next door to festering criminals, we were too afraid to blow the deal.

Handshakes took place. Cheques were exchanged. Satisfied that we had thoroughly enjoyed his magnum opus, the salesman allowed our return to the rental house, where we reached for the front door handle as it crashed to the stoop.