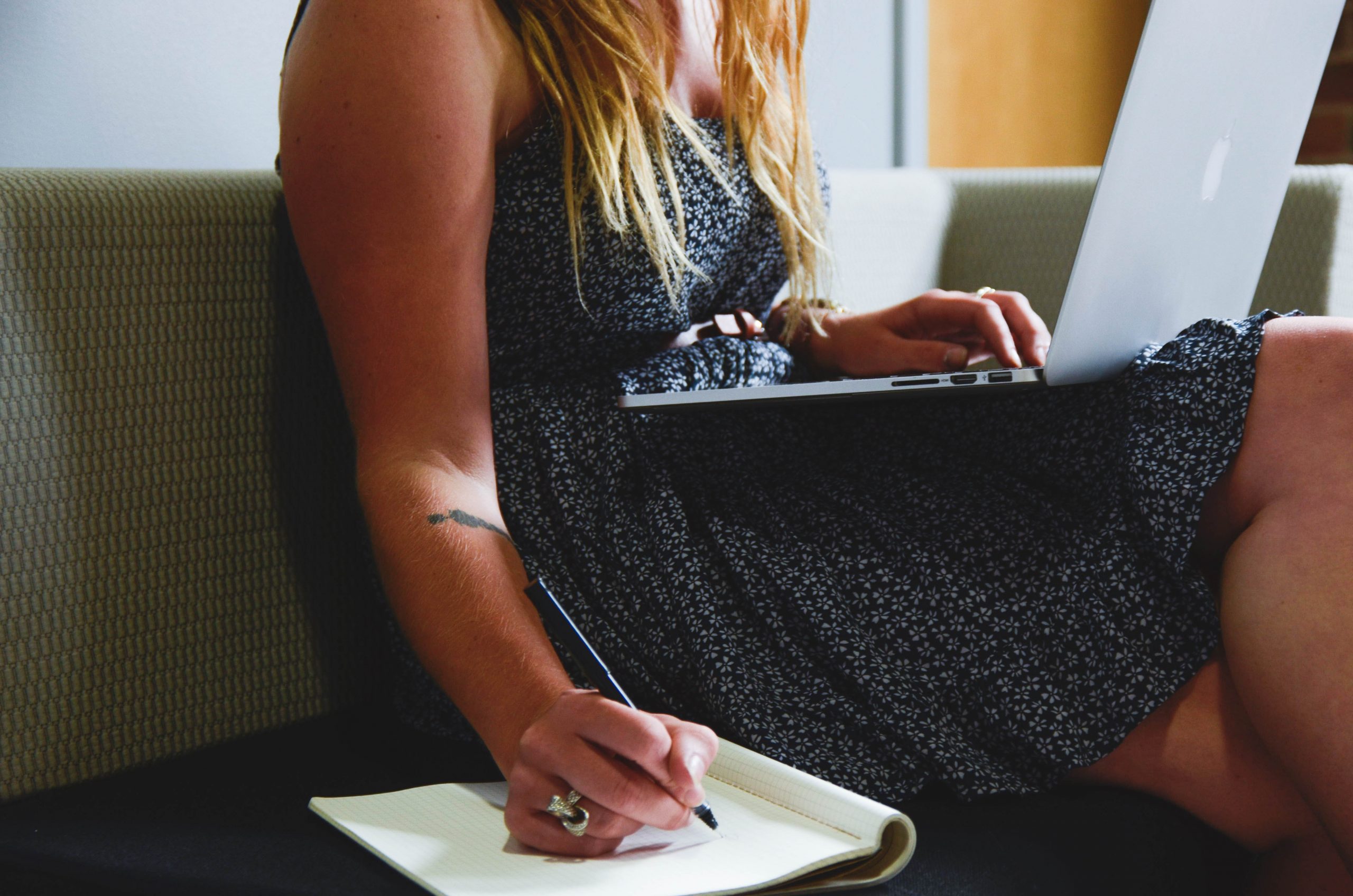 Yesterday, Mia Freedman contributed to the media landscape in her usual way of telling other people why everything they are doing is wrong. ‘Mummy blogs are almost over,’ she says.

Today, a woman who runs a business that relies on bloggers getting paid came out and told us that everything Mia says is wrong.

Here’s the rub: they’re both wrong.

Mamamia’s new strategy moves off-platform. Instead of being a group of websites with diverse content, it will be a single site with a narrow focus, supported by peripheral platforms like rich media apps and podcasting.

What this demonstrates isn’t the ground-breaking nature of the Mamamia network, but Freedman’s fundamental misunderstanding of the way digital presence already works. She says, “She [the generic woman] doesn’t want to be pigeonholed as a mum or as anything else.” The thing is, she isn’t. “Mummy blogging” moved beyond that model several years ago. Top tier engagement in blogging is already achieved through having a suite of coverage, through being a blogger on a literal blog but also creating apps, producing podcasts, working on the festival circuit, writing books, selling content to other sites, writing columns, running workshops, and so on.

This new approach doesn’t put Freedman and her network ahead of the curve. It merely mimics what successful digital publishers are already doing.

Rather than addressing an issue within her own network, Freedman has concluded that the platform is the problem. It couldn’t possibly be a reflection of the quality of their content. Surely it has nothing to do with the way they have insisted on insulting their readers with clickbait headlines, long after they said they were going to stop doing that. Kate Spies herself said: “At Mamamia Women’s Network our approach to the content we publish and the way we conceive and create it is very much reader-led.”

What we’ve learned from yesterday’s post is that reader-led actually means consumer-generated. It is clear that Freedman isn’t concerned about the quality of the content being produced by these bloggers, because she actually wants to use it for her own gain. What this model actually looks like is content creators move to a Freedman-owned platform instead of their “dead” blog. That instead of embarrassing themselves by contributing to a site they’ve been told — by an authority — is defunct, these people should put their energy into creating content for someone else. That instead of being a nobody mummy blogger, they could find internet celebrity by spring boarding off this new app. Thousands of people could see their videos! Millions, even!

Mummy blogging gained popularity because those are the stories women in Freedman’s target audience tell. Freedman herself began digital life as a personal blogger. I’m bang in that target audience: I’m a woman in her 30s with children, trying to juggle my work commitments and my personal commitments. I have aspirations of “having it all” and “getting it together”. When I write, it’s usually about my personal conflict, personal challenges, woes, concerns, loves, dreams, fears.

What does Freedman envisage will be on this “Instagram-style app”? It will be her existing audience. They will tell their existing stories. Parenting. Womanhood. Fears and concerns. Beauty. Celebrity.

The devastatingly new app will be mummy blogging, in another form. Except that it already is. Personal bloggers are already using this type of media to create content outside of their literal blog.

The Mamamia network suddenly becomes an aggregator. The issue is not that blogging is dead, but that paying people to write content with a singular purpose is dead. And we’ve seen this across all media, most recently with job cuts at News Ltd.

Most sources will tell you that “mummy blogging” (or, vomitously as mentioned above, the “mummy blogosphere”) is in decline. But that’s not representative of the wider issue. It’s not that mummy blogging is on the out. It’s not that super cool Instagram clones to get free content are on the up. It’s that single-platform, clickbait-driven, reader-insulting content is down. People are discerning. The number of places they can find content has exploded.Good personal bloggers know this and that’s reflected in their engagement across multiple platforms. They don’t need to be tricked into reading low-quality content. They want to be informed, entertained, delighted, moved. If the content stops doing that — and if in doing so, the publisher relies more and more on its readers being lemmings — the readers leave. They leave.

That is a model on a downhill slope. The focus for Mamamia should be on producing better quality content that will sincerely and genuinely engage readers, and offer innovative opportunities for integrated content. Turning to its readers to create the content is not only lazy, it’s disingenuous. What Freedman is doing is simple: cutting them down to build them up again in her own image.