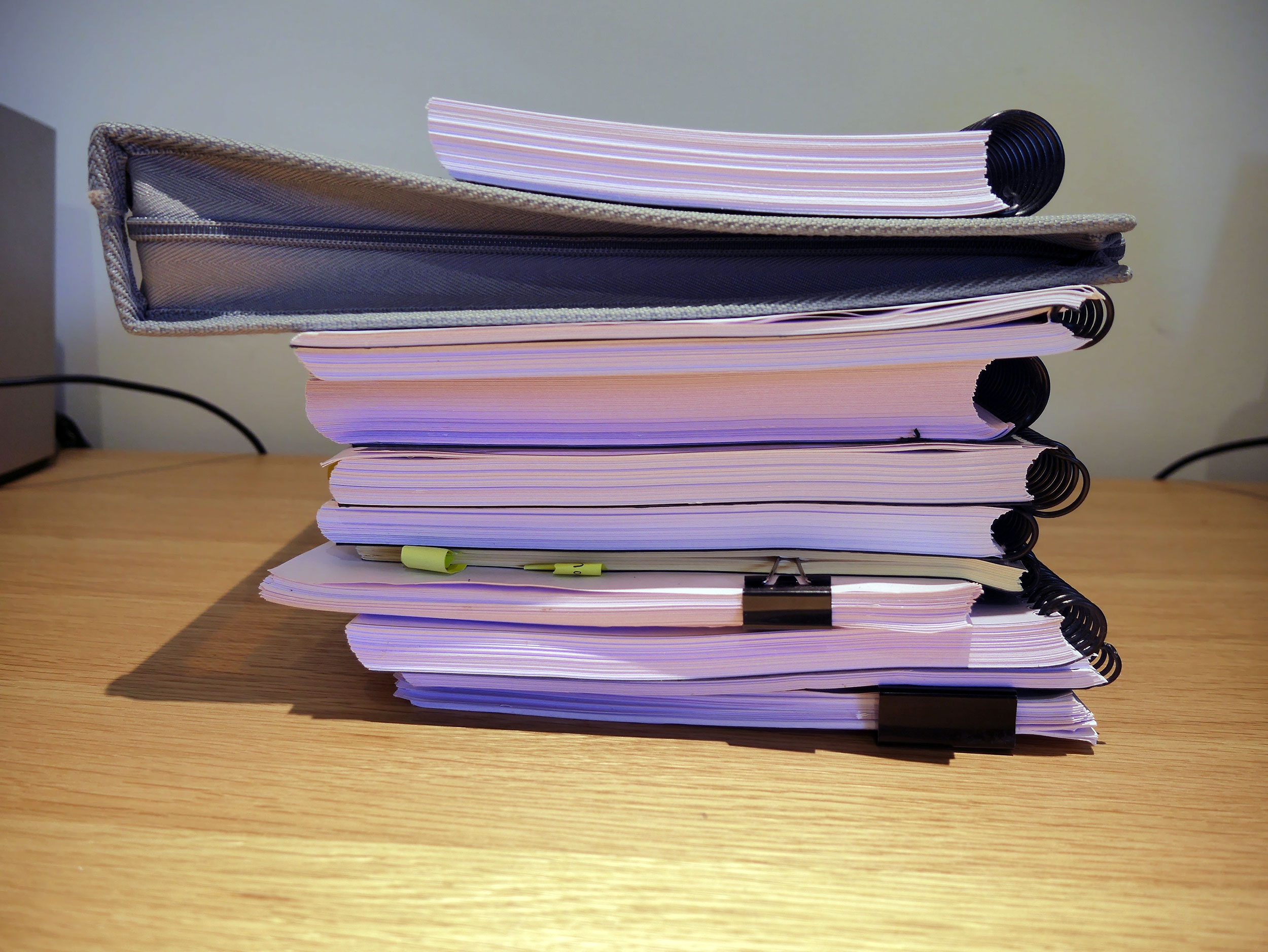 Do you consider story structure, or just let it flow?

I have no idea how to consider story structure. I wrote about this for Overland a couple of years ago. Structure does not come naturally to me, and I had to work hard at it. In a sense, I let it flow to the point where I was writing a very long prose poem, then was assisted through creating a story later on. I’ve not had the same experience while writing my second book – that one is much more story driven, and sometimes the characterisation and themes have come out of the plot points. But I haven’t done that deliberately; it just came to me as a complete story, so I wrote it down. This might never happen again (it certainly isn’t happening for the third book — yet).

How do you know when to stop editing?

I only knew when to stop editing because someone (my editor) told me I was finished. It could theoretically go on forever. As Leonardo da Vinci allegedly said: Art is never finished, only abandoned. I feel this way about editing. You do the best you can until you have to stop, either because your time is up, or because you simply cannot do it anymore without having a nervous breakdown. I think there’s a great skill (one I am yet to master) in knowing when you’ve done enough without continuing to feel compelled to make it perfect.

Interestingly (?) I don’t feel this way about writing. All of my writing comes to a natural and absolute stop. I think I’m good at endings. I usually write the final line of something (a blog entry, a short story, a chapter of a book) and feel totally at peace with its completeness. It’s extremely rare for me to change my endings. Most of the chapter endings in The Paper House appeared in the original draft.

How do you stop asking yourself why you’re doing this?

I don’t know if you do. I haven’t. But for me it’s been counterbalanced by how fucking great is it? at other times. I find writing so rewarding. And honestly, the validation of having it published and fulfilling a lifelong dream is incomparable, and I hope will remain so even if it is universally panned.

I’m always curious to know how much of the original MS made it to the book – how much did it change along the way?

It changed enormously. I’ve said this before, but I wrote more than 200,000 words to find the 73,000 words I kept. There are five different and complete versions. I wrote two entirely different (unfinished) stories before this one, and just kept taking the bits I liked and cramming them into new and better stories. In the second iteration, I had a bizarre and hilarious old couple who didn’t belong in the story at all, and I removed them to save for another book (I wrote about this experience here).

There’s a dad in the version my publisher bought who wasn’t in the first version. There’s a little clutch of funny elderly women in the first version who didn’t make the final cut. They moved from one side of the peninsula to the other. A psychologist appeared. I’ve made all kinds of changes. Really the only thing that’s remained the same throughout the process is the main character’s husband, Dave. He was in the very first version, which I wrote about a third of for Nanowrimo 2012, and he is more or less exactly the same in the version you will (hopefully) read.

How on earth do you keep sentence variety and maintain flow?

I think about this a lot. I also worry about word choice, and the size of my vocabulary (tiny), and how people will notice that everything I write sounds exactly the same. I don’t think it’s a bad thing to be conscious of it, but I do think it’s valuable to be able to ignore it while you’re writing the first draft of something. Read lots, and widely. I don’t do this, obviously. I read narrowly and write the same things over and over.

Do sprints play a role in your novel writing process? If so, how?

Honestly, most of my writing is done in furious blurs, rather than in an ordered, well-paced way. I only write if it’s a race. Sometimes that means racing against other people, and sometimes it just means a last-minute dash to get an assignment done, but it’s always a race. I write best under pressure. I type fast (I was once a radio transcriber), so I throw down a solid 1000 words in 30 minutes, if I’m racing. If I’m not racing, and therefore there is no potential to “win” (and, more importantly, “be the best”), I will not do this.

I wrote both of my books for Nanowrimo (The Paper House in 2013, and this new one, The Gulf, in 2015). That is the only way I know how to write books. I have to throw every bit of energy I have at it, or not at all. Writing sprints were what got me over the line in both of those Nanos – the mad scramble at the end of the day, when 1667 words had not been written and I was in danger of falling below the curve.

Doing sprints with Twitter folk has been a great way to continue this beyond Nano. #500in30 is a great hashtag for pushing yourself to write as much as you can in 30 minutes.

How do you choose character names?

I just flail around until something seems right. There is some symbolism in the names in this book, and I think people are either going to think it’s lovely or extremely trite. The main character, Heather, used to be called Meg; her sister, Fleur, was once Sarah. I did think about the time period I was working with, and the names of people I knew at school. Their mother is Shelley, their dad is Bruce. I’m still not sure that’s their mother’s name, but I actually rather like the idea of her having an alter ego. I named the local shopkeep after my dog, Rupert.

Some of the names were ones I chose at random, but which then turned out to have serendipitous meanings. Ashok, their neighbour who is joyful and kind, means “without sorrow”. Sylvia, the matriarchal character, means “from the garden”, and the book is about a garden. That was simply fluke.

Again, the only one who’s had the same name since the beginning is Dave. It’s probably no coincidence that David is also my dad’s name, and he’s been my reliable and solid rock throughout the experience of writing this story.

If you have questions about the process of writing a novel without running away to sea, please ask it in the comments!