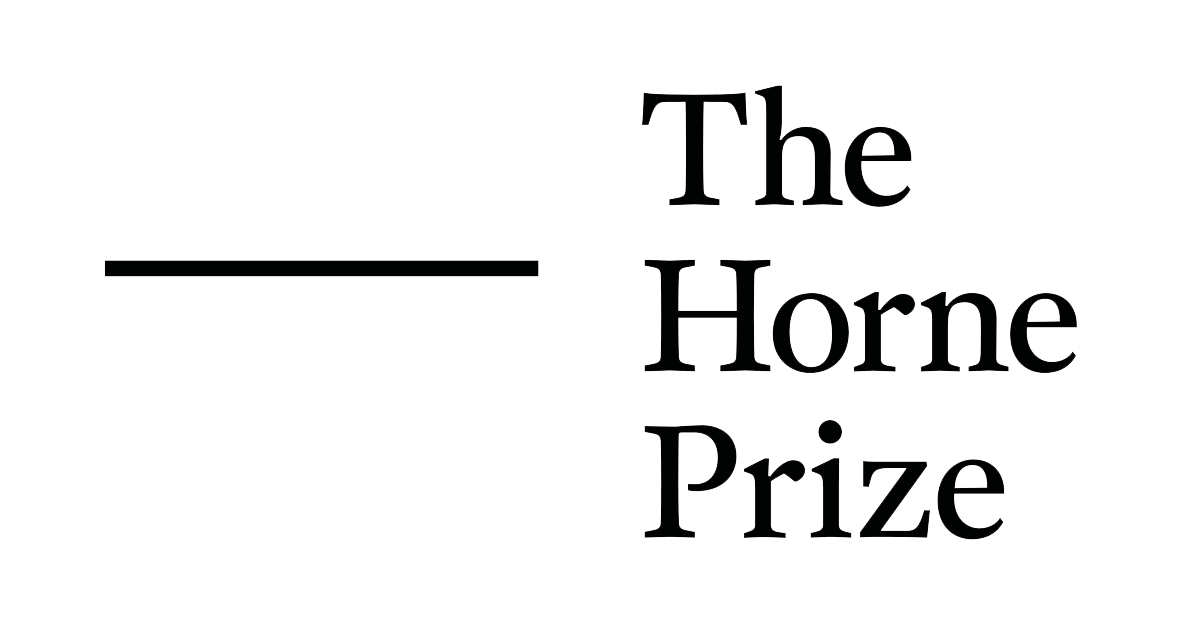 The essay is shapely and always in the writer’s control. It is a dexterous investigation of a complex issue, personal without ever succumbing to sentimentality. 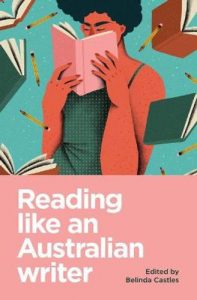 The sad old flesh: How we use non-human characters to interrogate humanity
Reading Like an Australian Writer (ed. Belinda Castles)
The role of animal narrators has evolved in contemporary literary fiction. Rather than being the autobiography of the animal, they hold a mirror to the human reader. They are able to offer insight outside of the boundaries faced by a human narrator, to critique social, political and economic behaviour with an implied objectivity. 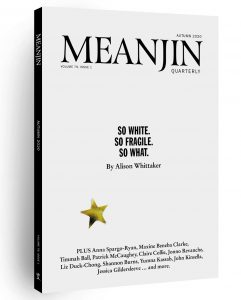 A Conspiracy of Witches
Meanjin Autumn 2020
More than a quarter of Australians think abortion is fairly or very unacceptable – and a good chunk of them seem to be in parliament. 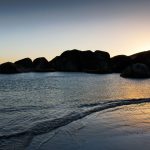 Coved-Shaped Waves | Part 1 & Part 2
The Saturday Paper
When I was 17, on a cool May morning, the phone rang while I was leaving for school. That wasn’t unusual in itself, but when I answered, my grandfather’s deep voice boomed out. 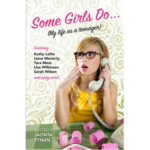 ASHEN.ORG
Some Girls Do …
The guy who wasn’t-or-maybe-was my boyfriend said I’d humiliated him. I was the biggest bitch he’d ever met. He bailed me up in the alleyway near school and put his fist in my stomach, in my back, my legs.

A Formal Inequality: on finding and repeating change
Meanjin
Already marginalised women are much more likely to be harassed. Actually, let’s rephrase. Men are much more likely to harass already marginalised women. They sexually harass women who are Culturally and Linguistically Diverse twice as often (16%), and they sexually harass women with disability twice as often (18%). 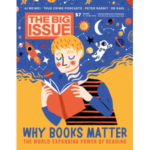 Reading Between the Lines
The Big Issue
It’s easy to think of illiteracy in simple, obvious terms: not being able to read a newspaper or write a letter. But that’s not quite right. Being “literate” doesn’t just mean knowing how to read; it also means being able to interpret writing, to analyse and dissect information, and to understand meaning. It means being able to communicate an idea or ask the right question. 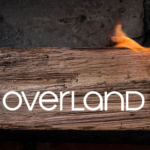 Spring Fiction Edition: “Our Hour”
Overland (guest fiction editor)
Although they covered vast territory, the truthful pieces all said the same thing: see me. See me. So, I tried. I saw bits of myself in some of them, and I saw lots of what I am not and have no ownership of, stories that cover great multitudes of experience that isn’t published, that isn’t relayed, and that isn’t recognisable or even present in our media. I took bits away. I learned. 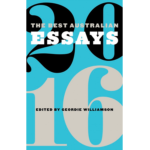 How to Love Football
Best Australian Essays 2016 / From the Outer
In his life, my grandfather deeply loved only three things: his church, his wife, and the Norwood Redlegs. The first was of no interest to me, but the other two were inextricably linked.

In Pursuit of Nostalgia
The Lifted Brow
At Christmas I sat at a pizza shop by the sea. We had a family-sized Aussie to share, conveyor-belt crisp and drunk with salt. The night was hot, teeming with flies and with people and their laughter and togetherness. 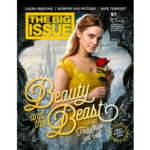 Tale as Old as Time
The Big Issue
When I was nine, my dad took me to see the most wonderful movie. It had everything: far off places, daring swordfights, magic spells, a prince in disguise! We had popcorn and choc-tops and afterwards, Dad bought the soundtrack from Myer and we listened to it all the way home. My love affair with Beauty and the Beast had begun. 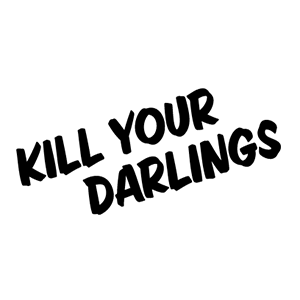 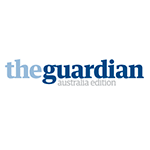